You Are Here: Home » Physiological Processes Involved in Seed Germination 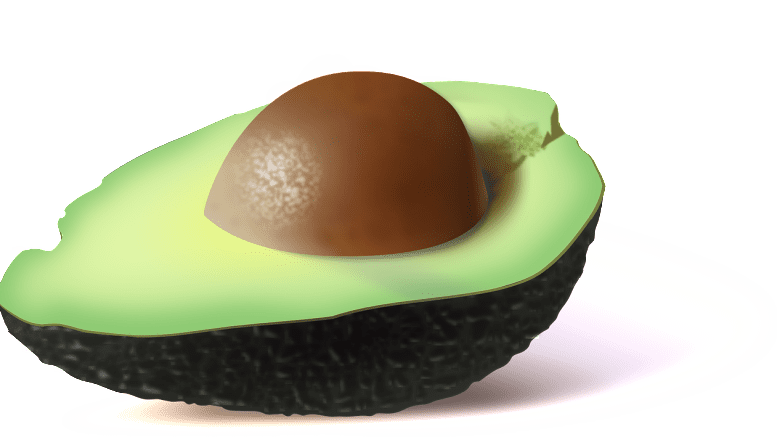 Germination starts with the rapid uptake of water by the seed, usually through the micropyle, resulting in a dramatic increase in mass. In the broad bean, the amount of water absorbed is 11/2 times the original mass of the seed. The initial uptake of water is caused by colloidal particles in the seed coat, and later in the endosperm and embryo itself, imbibing it. With the subsequent increase in the number of solute molecules in the embryonic tissues, water is taken up by osmosis. The swelling of the embryonic tissues ruptures the seed coat, thereby allowing the growing plumule and radical to emerge. The absorbed water activates the enzymes, and allows the hydrolysis of stored food materials such as starch into soluble products capable of being translocated from the storage tissues to the growing points of the embryo. This rapid mobilization of food reserves is a necessary requirement for successful germination. In barley seeds it has been shown that the hormone gibberellin initiates the production of the enzyme amylase which breaks down the endosperm starch into soluble sugar.

Apart from water, the other requirements for seed germination are correct illumination, suitable temperature, and the presence of oxygen. Some seeds require light for germination, through the amount needed may be very little; some only germinate in darkness; others in light or dark. Temperature requirements are also variable, and depend to a large extent on what part of the world the seeds come from: the optimum temperature for germination of temperature seeds is generally lower than that for tropical and sub-tropical seeds.

READ MORE:  The Role of the Xylem Tissue in the Uptake of Water

It is characteristic of plants that growth and development are achieved by active cell division and differentiation in certain localized regions of the plant. Such regions are called meristems. This contrasts with animals where development goes on all over the body. In a growing plant the principal meristems are located at the tips of the stems and roots where they form apical meristems or rowing points.

Be the first to commenton "Physiological Processes Involved in Seed Germination"