You Are Here: Home » Physical and Chemical Properties of Hydrogen Peroxide 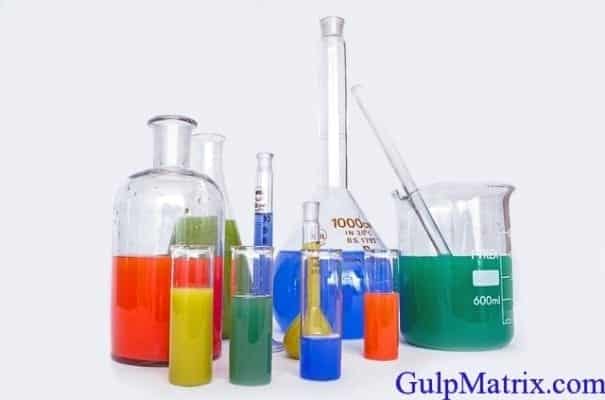 (i) Hydrogen peroxide is a pale blue syrup liquid.

(ii) Hydrogen peroxide boils and decomposes at 150C and freezes at about -0.9C

(iii) Hydrogen peroxide dissolves in water to give a very weak acidic solution. 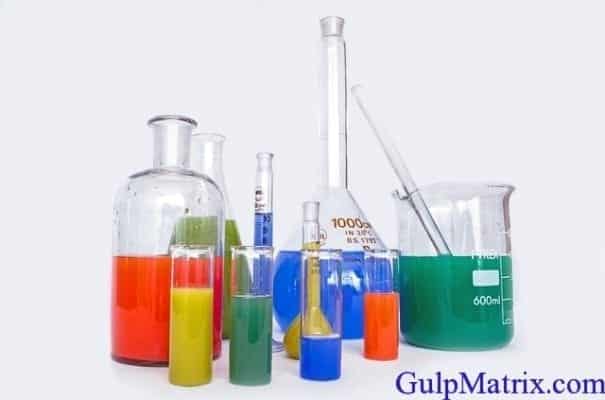 (i) Decomposition: Hydrogen peroxide decomposes to form water and oxygen when exposed to air. This decomposition is exothermic and is acee;erated by heating, addition of alkalis and the introduction of finely divided metals such as platinum, gold and manganese(IV) oxide which acts as a catalyst.

(ii) Hydrogen Peroxide as an oxidizing agent: Hydrogen peroxide is a strong oxidizing agent as it can readily donate oxygen or accept electrons. In this process, it is reduced to water. Its oxidative property can be seen in its reaction with potassium iodide solution that has been acidified with tetraoxosulphate(VI) acid, where it liberates iodine. The tetraoxosulphate(VI) acid first reacts with the iodide to form iodic acid, HI, which is subsequently oxidized by hydrogen peroxide to liberate iodine. The oxidation process carried out by hydrogen peroxide is done by its acceptance of electrons from the iodide ion, and itself being reduced to water.

Hydrogen peroxide can equally reduce chlorine to hydrochloric acid and silver oxide to the metal.