You Are Here: Home » Phosphorescent Flagellate (Noctiluca) in Symbiotic Associations 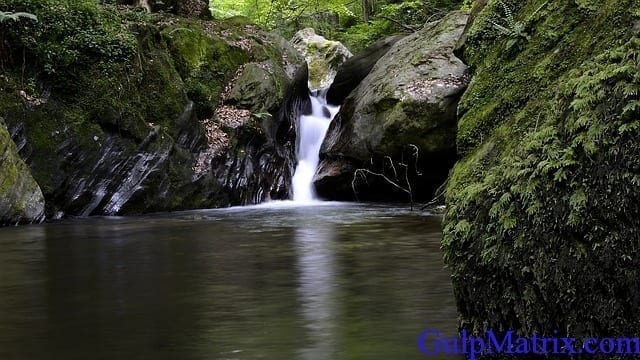 Phosphorescent flagellate: There are several examples of symbiotic associations among plant and animal species. In certain groups, it is a very common phenomenon. Many protozoa have formed such partnerships with either green algae(Zoochlorellae) or brown algae(Zooxanthellae). In the Rhizopoda, many radiolarians and foraminiferans have such symbiotic unions with algal cells. The case of the phosphorescent flagellate, Noctiluca is very interesting. In tropical waters it always has algal partners and is green, but in cooler waters, it is usually without them and is transparent. Many coelenterates, especially the corals, show a similar condition. 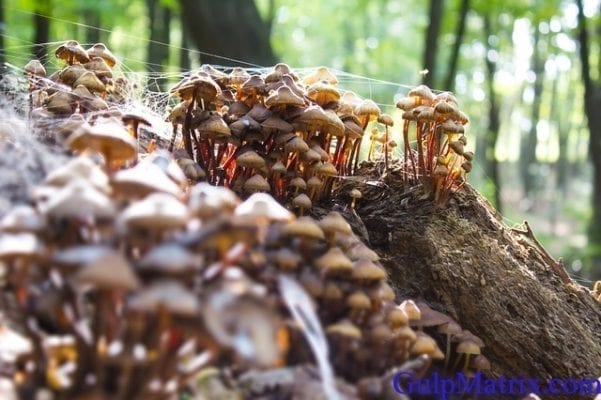 None of the chordate animals possesses the enzymes cytase and cellobiase and therefore they cannot digest cellulose which forms a large part of diet of herbivores. It is doubtful whether they would survive without a flourishing gut flora and fauna consisting mainly of bacteria and flagellates which possesses the requisite enzymes. The large caecum of the rabbit and the specialized paunch and rumen of the cattle are examples of organs concerned with the activities of these micro-organisms.

READ MORE:  Plant and Animal Cells and Their Functions

Be the first to commenton "Phosphorescent Flagellate (Noctiluca) in Symbiotic Associations"