Artemither is absorbed moderately rapidly and dihydroartemisinin(DHA), which is the active metabolite of this drug, appears rapidly in the systemic circulation with peak plasma concentrations of both compounds of both compounds reached about 2hours after dosing. Studies involving single dose administration of 4 tablets of the anti-malarial drug, Lumartem in healthy volunteers revealed that the mean artemither Cmax value was 119(+ or – 54)ng/ml, the corresponding value for AUC was 349(+ or – 164)ng/ml, and the mean artemither tmax value was 2.5 (+ or – 0.9) hours. In healthy volunteers, the relative bioavailability of this drug was increased more than two-fold when taken with food.

READ MORE:  How to Identify Corynebacterium Diphtheriae from Throat and Mouth Specimens

Metabolism:– This drug is rapidly and extensively metabolized in the liver to the biologically active main metabolite known as dihydroartemisinin by a process known as demethylation, mainly through the isoenzyme CYP3A4/5. During repeated administration of artemither/lumefantrine, the plasma artemither levels was found to decrease while very significantly, whereas the levels of its active metabolite dihydroartemisinin(DHA) increased. Studies have also reveled that was induction of the enzyme responsible for the metabolism of this drug. DHA is then further converted to its inactive metabolites mainly by glucoronidation. In vivi data also reveal that artemisinins have some capacity to induce cytochrome isoenzymes CYP2C19 and CYP3A4. 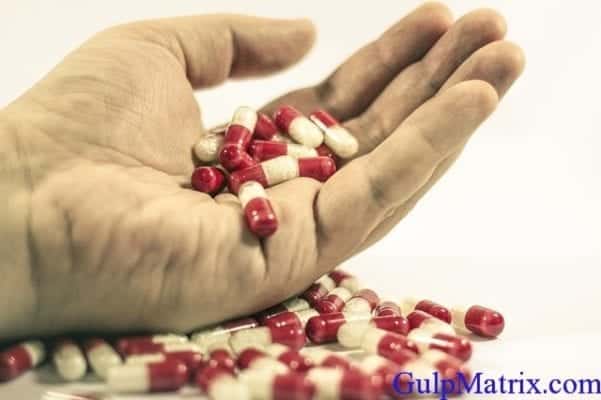 Elimination:– Artemither and dihydroartemisinin are rapidly cleared from plasma with an elimination half-life of about 2hours. No urinary excretion data are available for humans. In dogs and rats, unchanged artemither has not been found either in urine or in feces. This is largely due to the fact that it is rapidly metabolized in what is known as high-pass metabolism. However, several unidentified metabolites have been found in urine and feces.