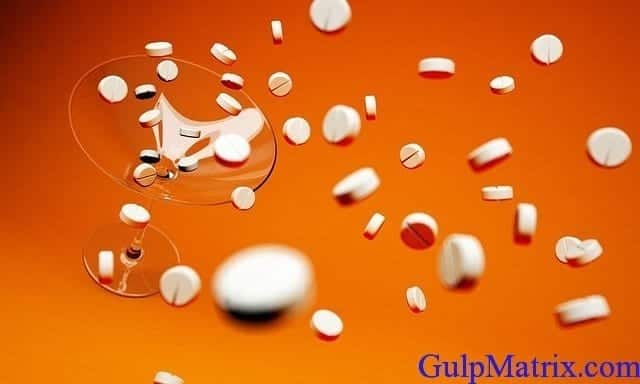 The anti-malarial drug known as Lumartem comprises of two active ingredients, Artemither and Lumefantrine in the ratio of 1:6 respectively. The exact site of the antiparasitic action of these two active ingredients in Lumartem is the food vacuole of the malaria parasite where they have been revealed to interfere with haem, which is a toxic intermediate molecule produced during the breakdown of haemoglobin to the non-toxic haemozoin, which is a malarial pigment. 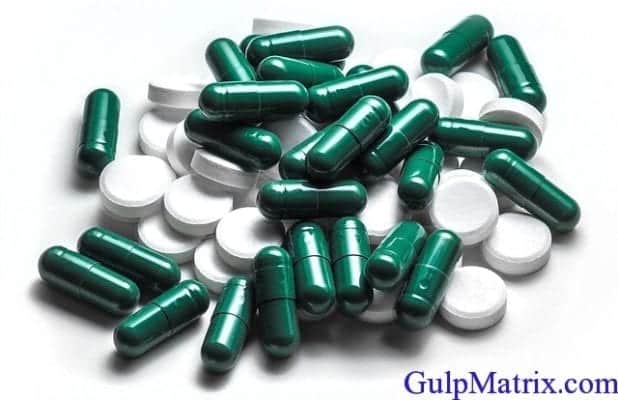 Lumefantrine interferes with the polymerization process, whereas, Artemither generates reactive metabolites as a result of the interaction between its peroxide bridge and haem iron. Furthermore, Lumefantrine and Artemither have a secondary action on the malarial parasite that involves the inhibition of protein synthesis and the inhibition of nucleic acid. Several studies conducted on a wide range of populations covering several age ranges show that a combination therapy of Artemither and Lumefantrine is very effective compared to a therapy of just either of the two on patients that have been diagnosed with malaria.

READ MORE:  13 Physical and Chemical Properties of Tin Every Chemist Must Know

Concise Description Of The Life History Of Malaria Mosquito

Be the first to comment on "Lumefantrine and Artemither: Pharmacodynamic Effects of Artemither and Lumefantrine" 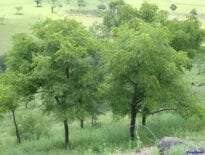 Biology The Medical and Economic Importance of Neem Exploi… 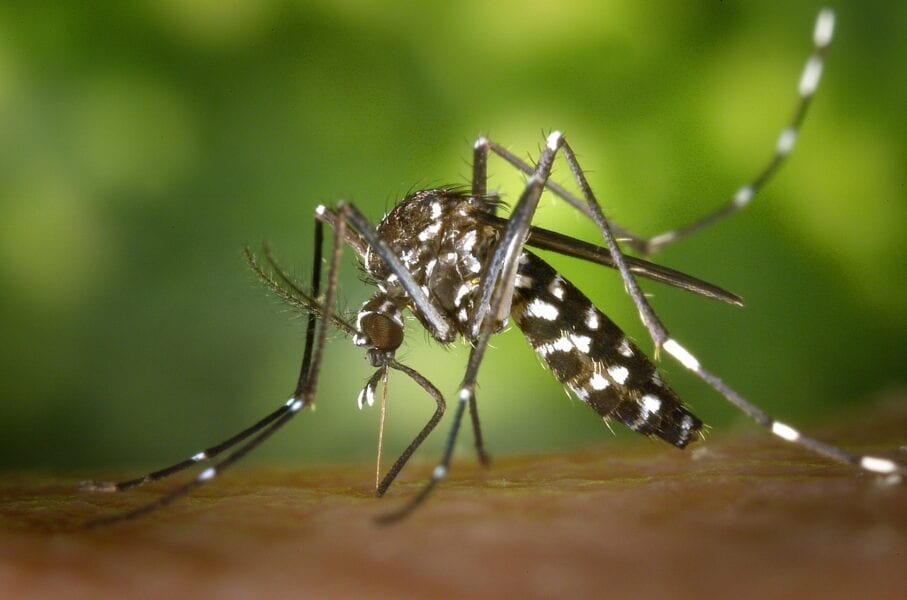 Biology Concise Description Of The Life History Of Malaria…
0