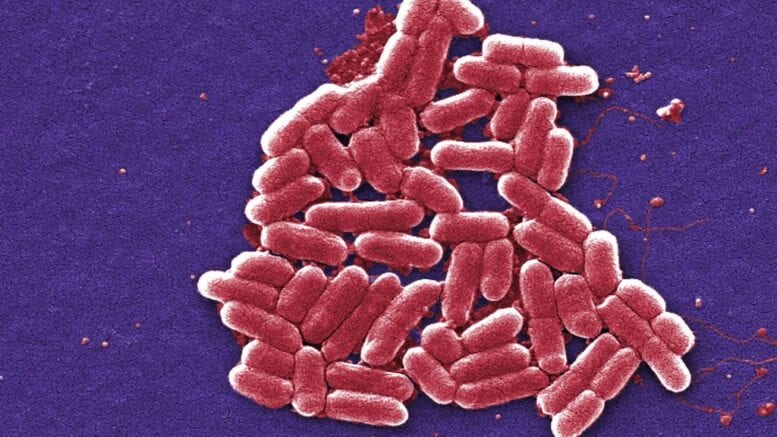 Let us First examine the antimicrobial sensitivity of pathogenic vibrio species that causes diarrheal diseases. The essential treatment of cholera is fluid and electrolyte replacement. Occasionally, short-course antibiotic therapy e.g. with tetracycline (but resistance is common) or deoxycycline may be indicated to reduce the duration of infection and volume of fluid excreted in those severely dehydrated. Vibrio cholerae El Tor is becoming increasingly resistant to some antimicrobials. Most Vibrio cholerae 0139 strains are susceptible to tetracycline. New oral vaccines against Vibrio cholerae El Tor and Vibrio cholerae 0139 are under development and currently being field tested.

The following are some of the other vibrios which occasionally cause disease. Depending on species, they can be found in sewage, surface waters, marshes, river estuaries, brackish water, and warm coastal waters. Shellfish and other seafoods can become contaminated.

The reactions of the different Vibrios species are summarized in the following table. The reactions of Aeromonas hydrophila are also included as this pathogen, although only occasionally isolated, grows on TCBS agar and requires differentiation from Vibrio cholerae