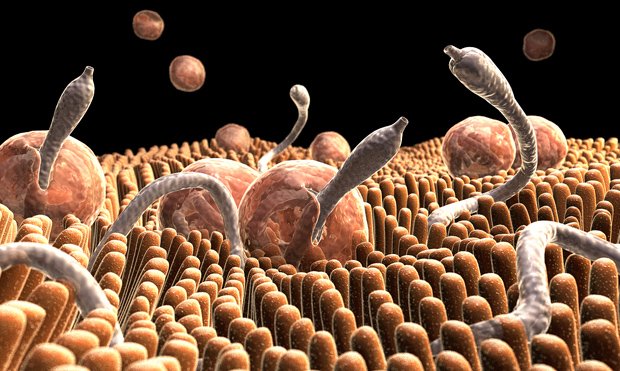 “A parasite is a living organism that lives on or in a host and obtains its food from or at the expense of the host”.

What Exactly is Parasitism?

Tapeworms, fleas, and barnacles are examples of parasites.

Tapeworms are flatworms that live in the intestines of animals such as cows, pigs, and others. They feed on the partially digested food of the host, depriving it of nutrients.

Parasitism is classified into different types based on their size, characteristics, interactions with their hosts, and life cycles.

Types of Parasites Based on Life Cycle

This type of parasitism occurs when the parasite is completely reliant on the host to complete its life cycle. Obligate parasites cannot survive in the absence of the host. As a result, they do not cause significant harm to the host. Obligate parasitism is found in fungi, bacteria, and viruses. Head lice, for example, die when removed from the human scalp.

READ MORE:  The Chemical Nature of Organizers as Explained by Spemann and Mangold

Types of Parasites Based on Strategies

Parasites are divided into three categories based on their strategies:

The parasite in this type of parasitism is not completely dependent on the host to complete its life cycle and can survive without it. Strongyloides stercoralis is a free-living nematode that causes the disease strongyloidiasis when it infects humans. Ectoparasitism refers to a form of parasitism where the parasite lives outside of the host’s body. Lice and ticks, for example. 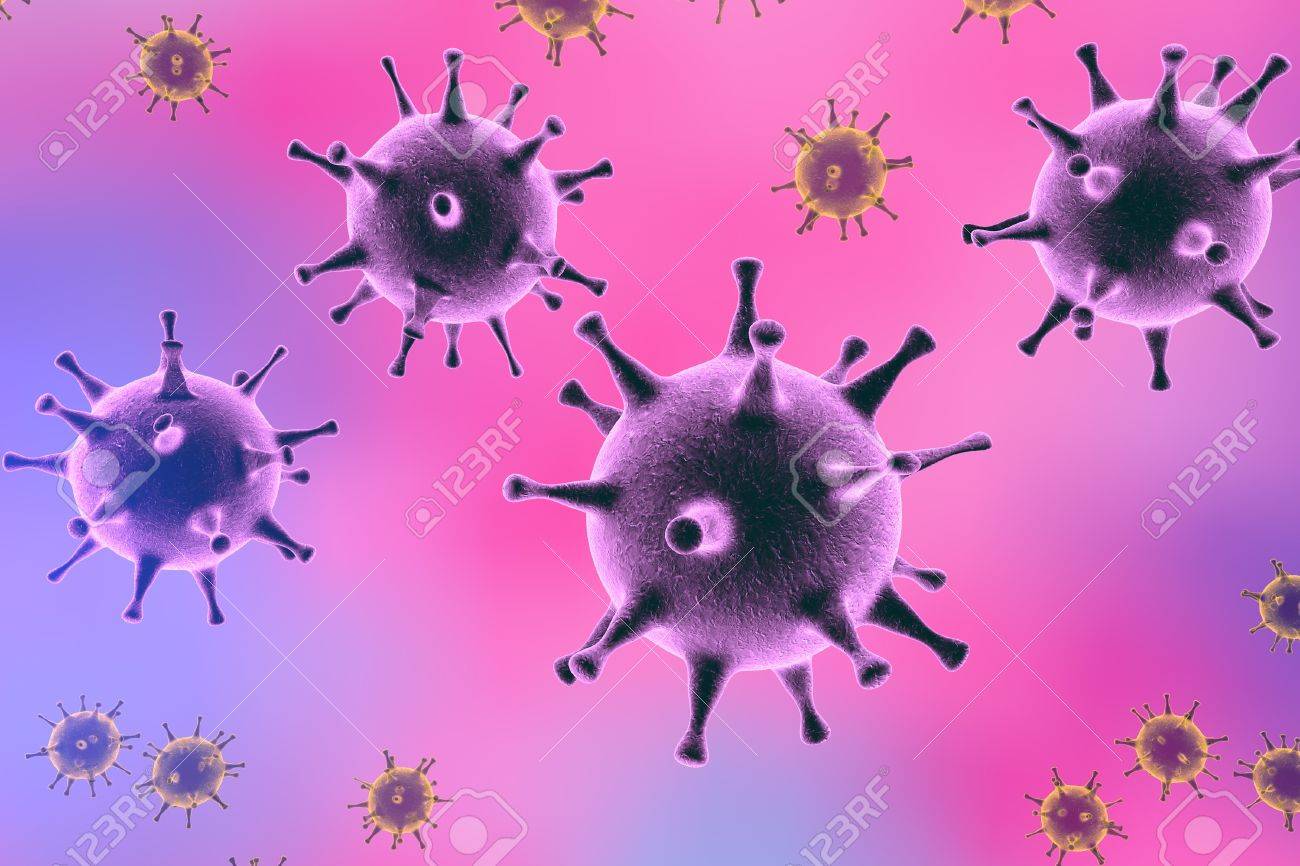 Endoparasitism occurs when parasites live inside the host’s body. Hookworms and nematodes are two examples.

Types of Parasitism – How They Interact With Their Hosts

There are numerous examples of parasites because they are a type of interaction between two species. Some common parasitic examples are listed below.

Fungi, leeches, lice, viruses, protozoa, tapeworms, and other organisms parasitize humans. Few organisms, such as Helminthes, live inside the host’s intestine and cause a variety of infectious diseases, including jaundice, malnutrition, diarrhoea, and others. Viruses and bacteria are responsible for all infections.

Aphids are small green insects that feed on the sap of plants. Several fungi parasitize crops and contaminate fruits, vegetables, and food grains. The parasitic plants have haustoria, which are modified roots that connect to the host xylem or phloem and drain it of nutrients and water.

Insect parasitism is very common. Parasites that feed on larvae and young insects are known as entomophagous parasites. A few insects lay their eggs within the bodies of other insect larvae. When the eggs hatch, the young one consumes and feeds on the larva.

READ MORE:  What is Psoriasis and Its Treatment?- Types and Symptoms

It is obvious that parasitism has very few benefits to offer, but it does help to maintain the biodiversity of the ecosystem and controls the population to a large extent. Interactions between parasites and hosts can be significant at times.

For example, parasitoids controlling their hosts’ body temperatures to ensure the survival of their offspring, and flea host choice being controlled by the off-host environment.

The Benefits of Having Parasites Around

Because parasites cause harm to their hosts’ bodies, they are thought to be dangerous and should be eradicated. Parasites, on the other hand, are extremely beneficial to the ecosystem in the following ways:

Parasites can be found in all biological kingdoms, including animals, plants, fungi, protozoa, bacteria, viruses, and so on. Roundworms, mosquitos, all viruses, and malaria-causing protozoans are among the parasites.