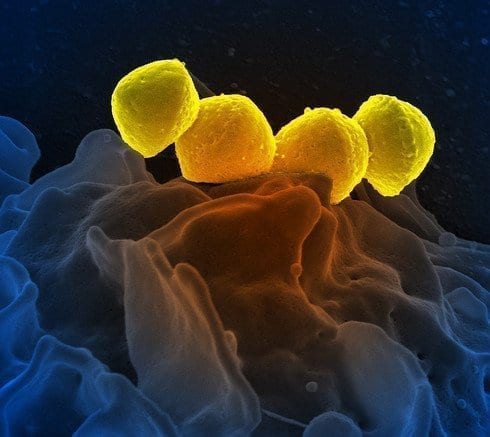 Classification of heterotrophic bacteria: The common characteristic of these bacteria is that they can utilize for their own purposes, only the energy which has been incorporated into organic compounds by other living things.We can group or classify heterotrophic bacteria according to their requirements of energy-supplying and body-building substances as follows: 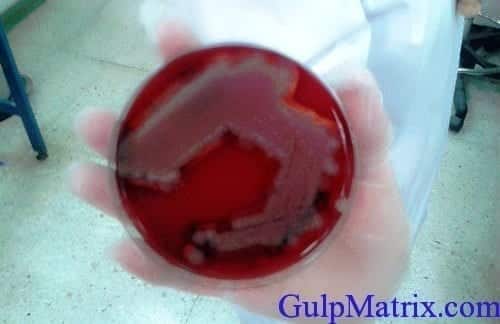 From this brief summary of the heterotrophic bacteria it must not be concluded that even the most thorough-going saprophyte or parasite cannot utilize inorganic materials. It must be remembered that we have used the term heterotrophe to mean an organism which cannot tap for itself sources of energy in the physical environment external to the living world. As long as some other source is available to provide the energy for synthetic reactions, inorganic materials can be incorporated into the system quite readily. Indeed, this seems to be the universal condition, since the presence of water and mineral ions is essential to all protoplasmic processes in both plants and animals.

In the classification of heterotrophic bacteria and in accessing the position of heterotrophe in the scheme of living things, two factors must be taken into account. First, it must rely on the energy-fixing ability of other organisms for its supply of energy with which to accomplish its own syntheses. A carbohydrate respired in its own cells suffices for most heterotrophic organisms in this respect. Secondly, different heterotrophes possesses different enzyme systems and therefore all cannot use the same starting substances from which to build their protoplasm. When supplied with the substances with which their enzymes can cope, they can then build protoplasm, using the energy released in their respiratory activity. The autotrophe, on the other hand, possesses the complete range of enzymes necessary for the synthesis of all protoplasmic substances from carbon(IV) oxide, an inorganic nitrogen source, water and some mineral ions.

READ MORE:  The Adaptive Mechanism of Hydra to a Sedentary Lifestyle

In the form of proteins, some synthesized compounds perform the enzymic function of catalyzing the formation of the others and once the system is in full operation, it becomes self-increasing, as long as raw materials and energy source last out. The heterotrophes, in varying degree, lack the ability to synthesize all these compounds and at fewer or more places, gaps must be filled by direct access to the substances which cannot bebuilt from smaller units. Hence they are restricted to those nutritional substrates which can supply their individual needs.

Concise Description of Bacteria and Mycoplasmatales

Be the first to comment on "Nutrition, Metabolism and Classification of Heterotrophic Bacteria"