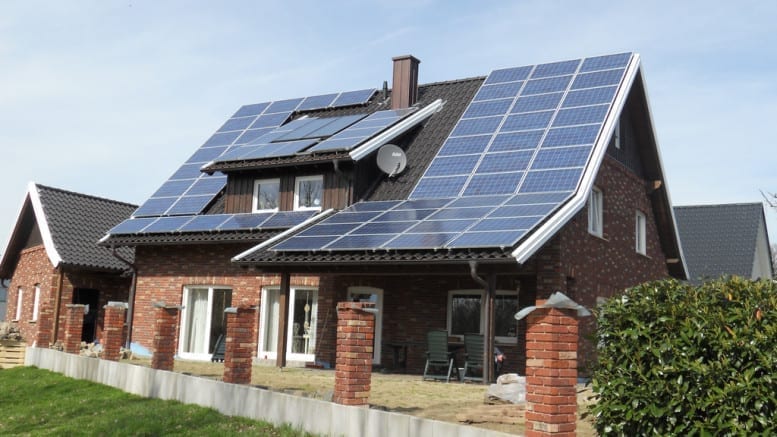 Senegalese-American singer and music star Akon is set to bring solar power to about 600million Africans. This move is expected to increase the accessibility of electricity to quite a huge number of people(910million) living in sub Saharan Africa where electricity consumption has been very low when compared to other parts of the world. The campaign to be launched by Akon is to start from Mali and would target the rural population where they engage primarily in agricultural activities. Currently, only 11million(5%) Africans south of the Sahara have access to solar power while it is estimated that by the year 2030 about 500million sub-Saharan Africans would be using solar power.

Across the continent of Africa, electricity generation, transmission and distribution has been abysmally low and very inefficient portraying the continent as a ‘Dark Continent’. The success of this solar power in Africa would enhance the economic fortunes of Africans that would benefit from it, improve education accessibility and further develop the health care delivery system in these areas.

Solar energy has been advocated by conservationists as the only credible alternative to solving Africa’s ailing energy infrastructure. Solar energy is renewable and has no adverse effect on the eco-system.it is a green energy and the G7 summit held in Bavaria, Germany has climate change issues and the advancement of renewable energy top on the agenda.

The success of the solar power project by Akon is real. This is certain because Africa receives over 320days of sunlight which can be tapped in generating electricity for its growing population. However, the use of solar batteries in electricity generation may be quite expensive compared to the solar panels. But it is hoped that the project would be supported by African governments in a bid to make this novel electricity infrastructure accessible and available to remote part of the continent with its attendant developmental advantages.