You Are Here: Home » Most Sluggish Animals and Amazing Facts About Them 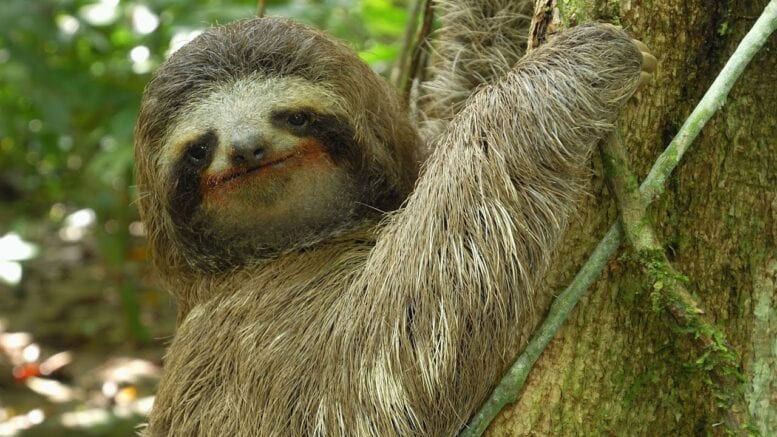 We all know the big cat known as the cheetah to be the world’s fastest animal when it comes to land animals, although there are also fast birds which fly around the sky and occasionally swoop down to grab their preys by the claws. Well, if you remember back in your in the days when you attend a primary school, then you must have probably heard your teacher talk about how slow the tortoise can be. But today we will be looking at other animals considered to be annoyingly slow. Below are some examples of sluggish animals. 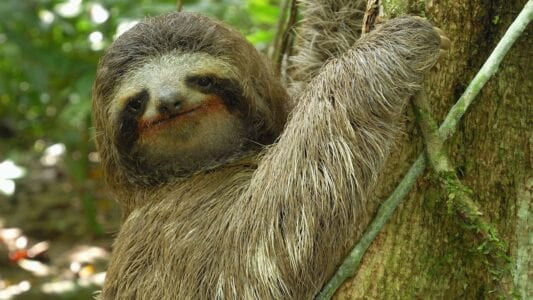 The sloth is a mammal, which is commonly known for it’s sluggish movements, sloths are said to come in two types, which are:

According to biological facts, the sloth organs is attached to the rib cage, this makes it possible for them to be able to hang on trees for a long amount of time, without their breathing being affected. Base on historic ancient facts, the ancient sloths also referred to as the ‘Megatherium’, are giant sloths which became extinct during the ‘Quaternary extinction event‘ around 8,000 BC (10,000 years) ago. This giant sloths could grow to the sizes of an elephant. But the modern day sloth are liken to grow in size not bigger than that of a regular dog

An amazing ability a sloth possesses is it’s ability to rotate it’s neck 270º axis, this is quite close to viewing 360º of one’s surroundings. This ability is possible due to the extra vertebra located at the sloth’s base neck.

You might be wondering, why is it named the most sluggish animal?

Well this is because, a sloth can not travel more than 38 meters a day. 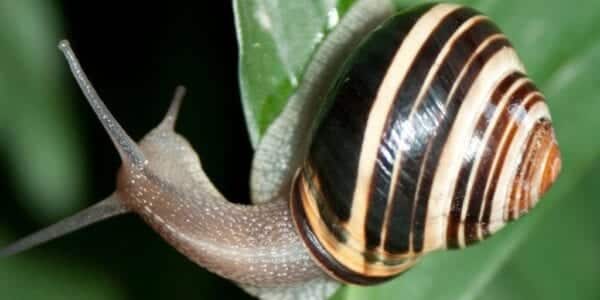 The garden snail is also amongst our list of sluggish animals or creatures that exist on the planet earth, with the snail able to travel at least one meter per hour, and in most cases it is 0.001Km per hour. Similarly to slugs the snail also moves with boneless feet and leaves slime all over to ground, this slime helps make transportation quite easier for them.

Though the garden snail is one of the very sluggish animals known, the good part of it is that, it possesses a shell, which helps it to hide, especially when threatened by it’s predators. 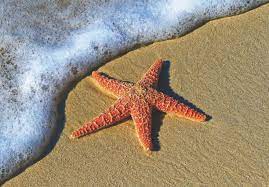 Have you ever seen a starfish? if yes, then you can testify that they are attractive sea creatures and they all come in different varieties of colors. this sea creature has the ability to generate it’s own broken limbs and are able to swallow their preys using their belly.

There are said to be a  total amount of 2,000 star fishes in the world, with some dwelling at tropical islands, in the depth of the ocean, and some do dwell cold zones.

Though they are commonly referred to as star fish, this sea creature is definitely not a fish due to lack of similarities with the regular fish and different movement style, which brought about why some people referred to it as a sea star.

How Many Arms Do They Possess?

The sea star do not only possess 5 arms as some may claim, this creature can as well possess up to 30 arms or more. look at an example below: 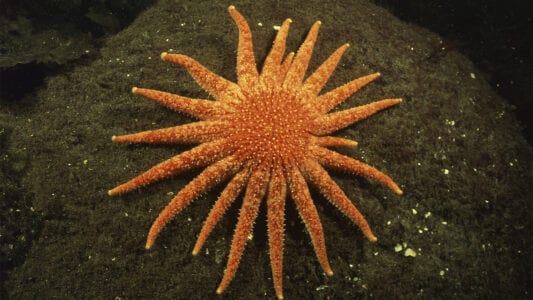 The sea star above is known as the sun star. unlike the regular 5 armed sea star, this creature possesses more than 5 arms.

When a sea star is being attacked by a predator and loses one of it’s arm in the process, it can regenerate that lost arm though it could take up to 8 months or more. 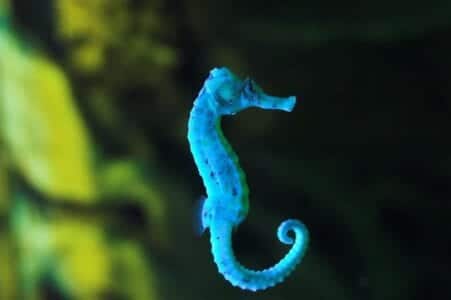 The dwarf sea horse also known as the pygmy sea horse, this sea horse is arguably the smallest sea horse amongst it’s kind, it also holds a Guinness Book of World Records, where it is recorded as the most sluggish fish with it’s speed at 1.5 meter per hour.

Where Can you Expect To See A Dwarf Sea Horse?

In order to come in contact with a dwarf sea house, you need to look around shallow waters in your area, which is richly populated with sea grasses. You can expect to see them in the Bahamas or Florida (USA).

What do They Eat?

the dwarf sea horse similar to the rest makes use of it’s snout to suck in tiny fishes.

A dwarf sea horse can mate for a long time, this is because their mating season is only available from February to November.

So there you have it, let us know your view about this topic, drop who you think is the most sluggish of them all.

Awesome Facts You Might Have Not Heard About Owls