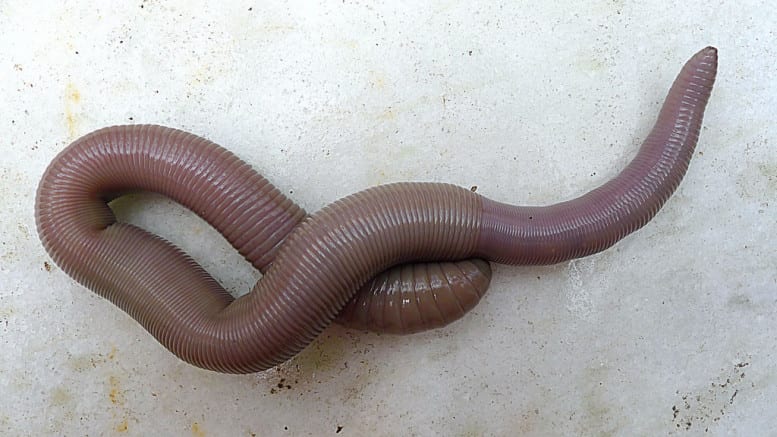 The earthworms are scarcely to be regarded as typical annelids, being specialized and modified for both the burrowing habit and for terrestrial conditions. The polychaetas are far more representative of the general characteristics of the phylum. They are all marine and may be conveniently divided into three ecological groups; free-swimming, tube-living and burrowing. These divisions are not completely rigid since there are intermediate types in all groups.

The rag-worm genus, Nereis, may be regarded as typically annelid. The common rag-worm is to be found easily in the intertidal zone, where at low tide it burrows into the mud. It swims gracefully by gentle undulation of the body and also crawls upon the substratum. There is a considerably greater degree of cephalization than in Lumbricus, the prostomium bearing tentacles and palps and two pairs of well-developed eyes. The peristomium bears four parts of joined appendages known as cirri. The alimentary canal shows less differentiation than that of the earthworm. The mouth opens into a large muscular eversible pharynx which bears a pair of stout chitinous teeth. Nereids are carnivores, capturing prey by the two pharyngeal jaws; the prey is then swallowed by inversion of the pharynx. The oesophagus bears a pair of backwardly directed digestive glands, and then the intestine passes as an undifferentiated tube to the anus. There is a pair of ventrally-situated anal cirri on the last segment. 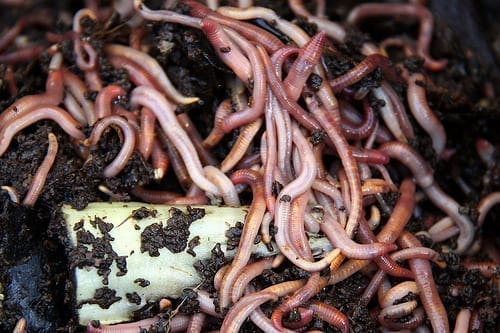 Behind the head, every segment bears paired lateral outgrowths of the body wall called parapodia. Each parapodium is divided into a dorsal notopodium and a ventral neuropodium, each bearing a bundle of fine slender chaetae and a single stouter chaeta called an aciculums. On the dorsal side of the notopodium and also on the ventral side of the neuropodium is a small jointed sensory cirrus. The parapodia serve several functions; they increase the respiratory surface; they provide broad blades for use as paddles in swimming and they are used for obtaining a grip on the substratum during crawling.

Be the first to comment on "Morphology of Marine Annelids : Polychaeta"