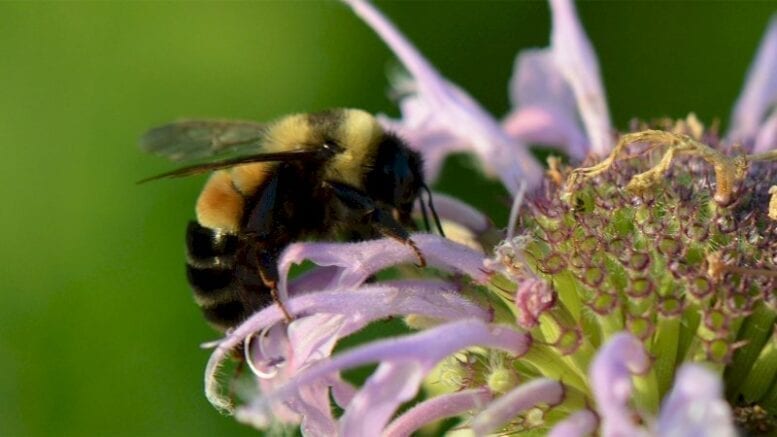 Over the past few years, we have all become aware of the worldwide collapse of the honey bee population. But you may not have heard about another bee population that’s also on the verge of extinction: Bombus affinis, better known by its cutesy, colloquial name the rusty patched bumblebee.

The International Union for Conservation of Nature (IUCN) Red List reports that the rusty patched bumblebee — whose habitat spans the Northeastern and Midwestern U.S. — is critically endangered due to threats like residential and commercial development, invasive species and climate change.

The species has experienced a shocking decline of 87 percent since 2000; in 2017 it became the first bumblebee species to land on the endangered species list. The IUCN recommends resource and habitat protection in order to get the species back into safe territory, along with legislation to bolster that protection.

Well, one state is certainly heeding the IUCN Red List’s call. In 2019, Minnesota’s legislature passed a bill putting into effect a program called Lawns to Legumes, which allocates $900,000 annually to pay homeowners who turn their lawns into bee-friendly habitats filled with wildflowers, clovers and native grasses.

Homeowners can apply through the program, which will cover up to 75 percent of their costs. Minnesota’s Board of Water and Soil Resources (BWSR) will oversee the grant program. Participating homeowners will receive a handy sign marking their revitalized lawn as a home for pollinators. The program opens spring 2020, and it provides grants up to $500 for residents in territories ripe for rusty patched bumblebees. Residents elsewhere in Minnesota can receive up to $350 or $150 depending on where they live.

Some suggestions that Lawns to Legumes offers for homeowners: eliminating the use of pesticides; replacing their lawn with no-mow and native flowers; and planting flowering shrubs and trees like dogwood and maple. Lawns to Legumes also funds public awareness campaigns and establishes “demonstration neighborhoods” to show what this pollinator-friendly conversion would look like in reality. Even small steps, like allowing perennial plants like the Dutch white clover to grow, can make a major difference. Star Tribune reports that roughly 55 of the 350-odd bee species in the state eat Dutch white clover.

So, Minnesota’s lawns could soon be filled with buzzing “bee lawns,” though Minnesota Public Radio News does predict one hurdle in the implementation of the law: municipal ordinances that regulate the maintenance of lawns. 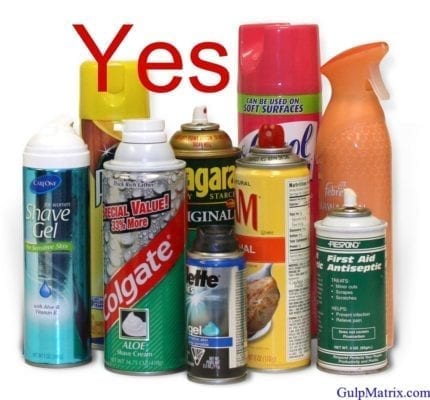 Science Use and Effectiveness of Multipurpose Insecticides… 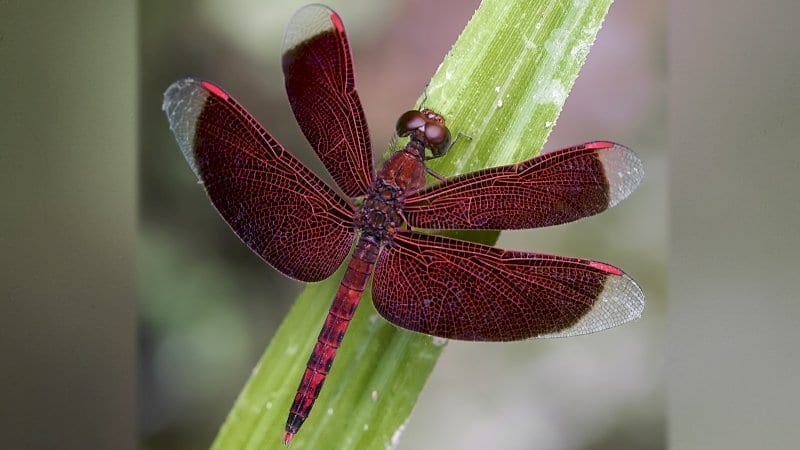