You Are Here: Home » The Mechanism of Fruit Formation Without Fertilization 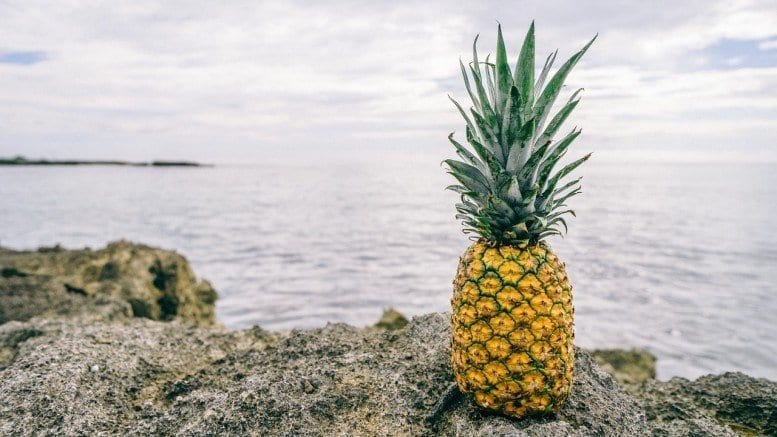 Fruit formation without fertilization is a uniques biological process leading to the emergence of fruits without the union of the male and female gametes. The act of fertilization does more than initiate seed development from the ovules. It sets in motion a train of events which affects the nature of the whole gynaecium and sometimes other flower parts as well. The carpel walls, which enclose the seeds, also undergo radical changes and the whole structure when mature is termed a fruit. A fruit strictly defined, is the whole mature gynaecial structure resulting from the fertilization of the ovules within it. The term is often loosely applied include structures with modified floral parts other than the gynaecium. Not infrequently, the receptacle or even the calyx may develop as well as the gynaecium. The result is a composite structure which is more accurately described as a pseudocarp of ‘false’ fruit, e.g. strawberry, mulberry. It is well to note that the greengrocers’s distinction between ‘fruits’ and ‘vegetables’ has no botanical significance whatsoever since many of the vegetables are indeed true fruits.

There are numerous different kinds of fruits and their forms are very much dictated by the structure of the gynacium; whether many or few carpels, whether these are joined or free and whether they contain one, few, or many ovules. The final form is also governed to a great extent by the changes which occur in the ovary walls, whether they remain hard and dry or become fleshy and succulent.

Fruit Formation Without Fertilization : There are fruits that are formed without the fertilization process. Parthenocarpy is a term that refers to the formation of fruits without fertilization. The ovary wall, and possibly other parts according to the nature of the fruit, develops just as in the usual case to form apparently normal fruits. But no pollination or fertilization has ever been carried out and no seeds are set. Typical examples are the cultivated bananas, seedless oranges and seedless raisins. The condition can be induced in some plants by spraying with suitable hormone solutions. Fruits produced commercially by this method include tomatoes, cucumbers, apples, pears and pineapples.

The Formation and Structure of True Fruits 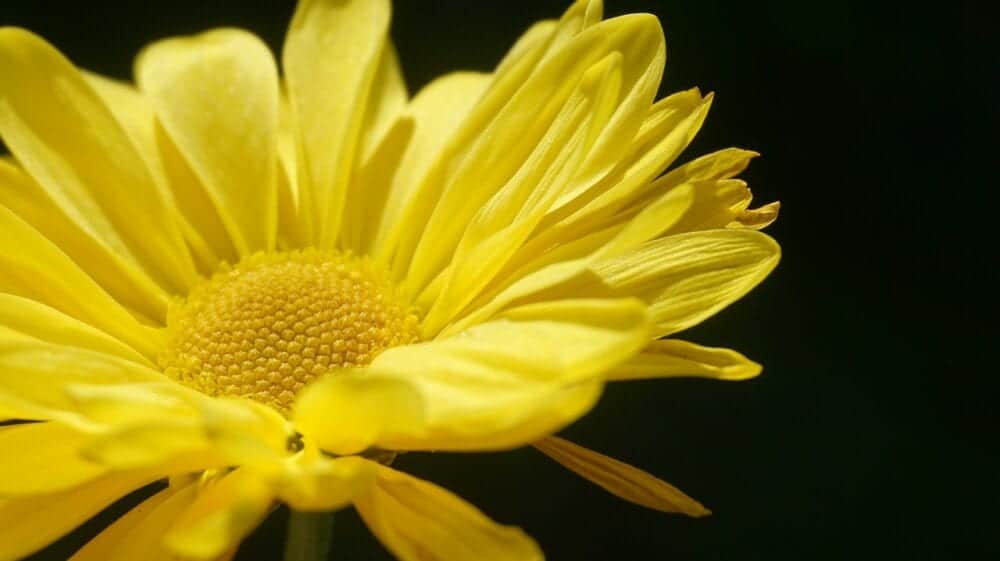 Botany Inflorescence and the Floral Morphology of Angiosp…
0