You Are Here: Home » Mechanism and Application of the Induction Coil 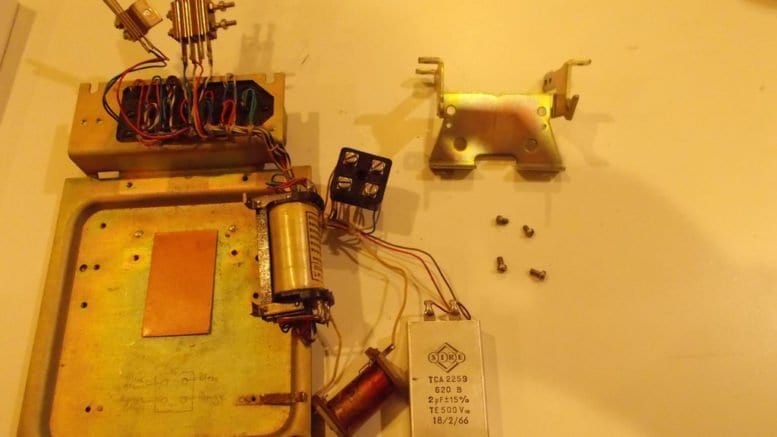 The induction coil is a device for getting a high voltage from a low one. It was at one time used for X-ray tubes, and is nowadays used in car radios. It consist of a core of iron wires, around which is wrapped a coil of about a hundred turns of thick insulated wire, called the primary. Around the primary is wound the secondary coil, which has many thousands of turns of fine insulated wire. The primary is connected to a battery of accumulators, via a make-and-break M, which works in the same way as the contact-breaker of an electric bell: it switches the current on and off many times a second, thus varying the magnetic flux.

READ MORE:  The Working Principle and Application of a Stroboscope