You Are Here: Home » How to Measure the Velocity of Sound in a Quincke Tube 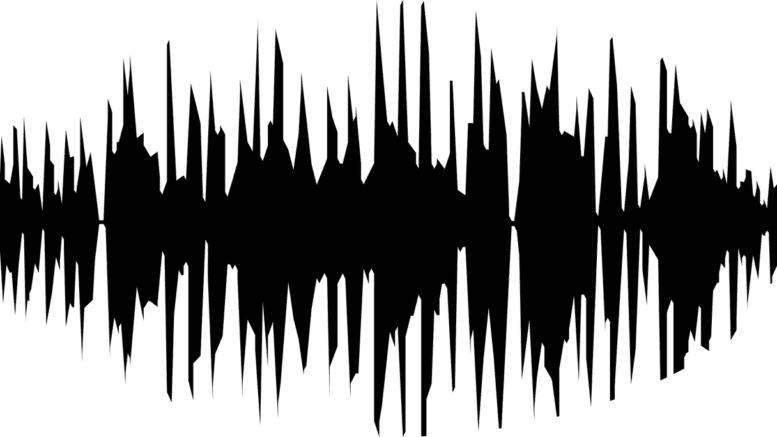 Quincke devised a simple method of measuring the velocity of sound by obtaining permanent interference between two sound waves. He used a closed tube SAEB which had openings at S, E, and placed a source of sound at S. A wave then traveled in the direction SAE round the tube, while another wave traveled in the opposite direction SBE; and since these waves are due to the same source, S, they always set out in phase, i.e., they are coherent.

Like a trombone, one side, b, of the tube can be pulled out, thus making SAE, SBE of different lengths. When SAE and SBE are equal in length an observer as E hears a loud sound, since the paths of the two waves are then equal. As B is pulled out the sound dies away and becomes a minimum when the path difference, SBE-SAE, is λ/2, where λ is the wavelength. In this case the two waves arrive 180 out of phase. If the tube is pulled out farther, the sound increases in loudness to a maximum; the path difference is then λ. If k is the distance moved from one position of minimum sound, MN say, to the next position of minimum sound, PQ say, then 2k = λ. Thus the wavelength of the sound can be simply obtained by measuring k.

READ MORE:  How to Record Sound on a Tape or Film

Consider now a point P whose distance from B is half a wavelength longer than its distance from A, i.e., AP-BP = λ/2. The vibration at P due to B will then be 180 out of phase with the vibration there to A. the resultant effect at P is thus zero, as the displacements at any instant are equal and opposite to each other, no sound is therefore heard at P, and the permanent silence is said to be due to “destructive interference” between the sound waves from A and B.

READ MORE:  5 Methods Used in the Detection and Measurement of Radiation and Radioactivity

Silence occurs if the path-difference is an odd number of half wavelengths, and

A loud sound occurs if the path- difference is a whole number of wavelengths.