You Are Here: Home » How to Measure the Velocity of Sound in Free Air Using Hebb’s Method 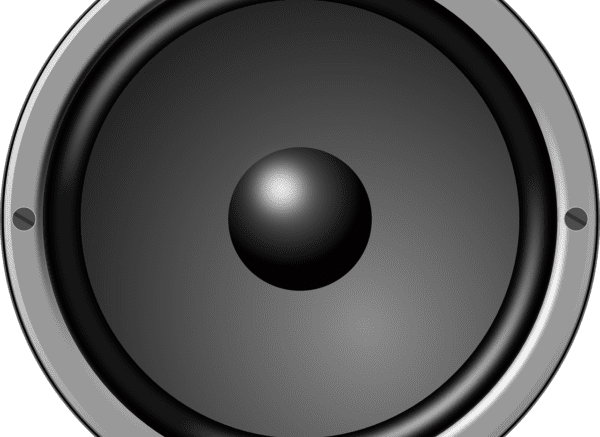 In 1905 Hebb carried out an accurate experiment to determine the velocity of sound in free air which used a method of interference. He carried out his experiment in a large auditorium so as to eliminate the effect of wind and then obtained the temperature of the air by placing thermometers at various parts of the room. Two parabolic reflectors, R1, R2, were then placed at each end of the auditorium and microphones, M1, M2, are positioned at the respective foci, S1, S2, that receives sound reflected from R1, R2. With the aid of a transformer, the currents in the microphones are directed into a telephone earpiece P, so that the resultant effect of the sound waves received by M1, M2 respectively can be heard clearly.

In determining the velocity of sound in free air, a source of sound of known constant frequency is placed at the focus Si. The sound waves are then reflected from R1 in a parallel direction, and travels to R2 where they are reflected to the focus S2 and then received by M2. The microphone M1 receives sound waves directly from the source, and hence the sound heard in the telephone earpiece is due to the resultant effect of two coherent and ordered sources. With the source

READ MORE:  Detailed Description of Resonance in Sound and Mechanics

and microphone maintained at its focus S1, R1 is moved along its axis in one direction. The positions of R1 are noted when minima of sound are heard; and since the distance between successive minima corresponds to one wavelength, λ, the velocity of the sound can be calculated from the relation V = fλ, as f and λ are known.

Other Velocity of Sound Determinations

Regnault, the eminent French experimental scientist of the nineteenth century, carried out an accurate series of measurements on the velocity of sound in free air in 1864. Guns were fired at one place, breaking an electrical circuit automatically, and the arrival of the sound at a distant place was recorded by a second electrical circuit. Both circuits actuated a pen or style pressing against a drum rotating at a steady speed round its axis, which is known as a chronograph. Thus marks were made on the drum at the instant the sound occurred and the instant it was received. The small interval corresponding to the distance between the marks was determined from a wavy trace made on the drum by a style attached to an electrically-maintained tuning-fork whose frequency was known, and the speed of the sound was thus calculated.

The velocity of sound in water was first accurately determined in 1826. The experiment was carried out by immersing a bell in the Lake of Geneva, and arranging to fire gunpowder at the instant the bell was struck. Miles away, the interval was recorded between the flash and the later arrival of the sound in the water, and the velocity was then calculated. This and other experiments have shown that the velocity in water is about 1435 m s-1, more than four times the speed in air.

An objection to all these methods of determining velocity is the unknown time lag between the receipt of the sound by an observer and his recording of the sound. The observer has, as it were, a “personal equation” which must be taken into account to determine the true time of travel of the sound. In Hebb’s method, however, which utilizes interference, no such personal equation enters into the considerations, which is an advantage of the method.

READ MORE:  Concise Explanations of The Kinetic Theory of Saturation

The Production and Uses of Ultrasonics 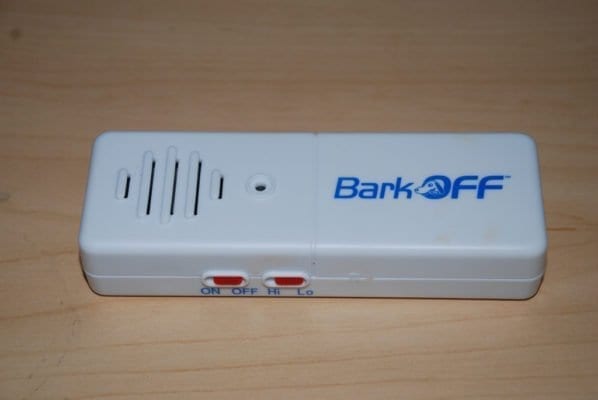 Physics The Production and Uses of Ultrasonics 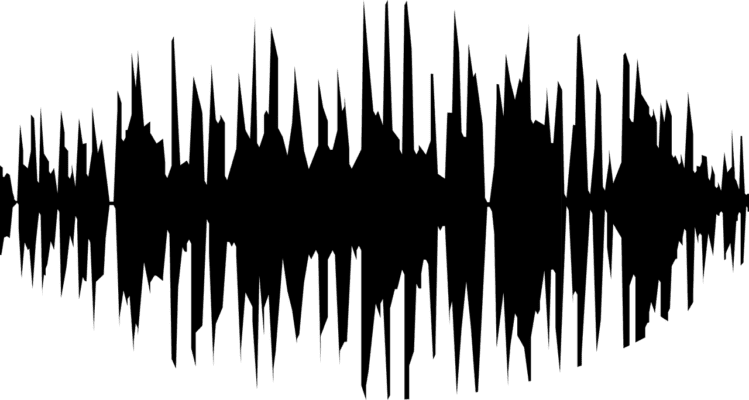