You Are Here: Home » How to Measure the Partial Pressure of Atmospheric Water 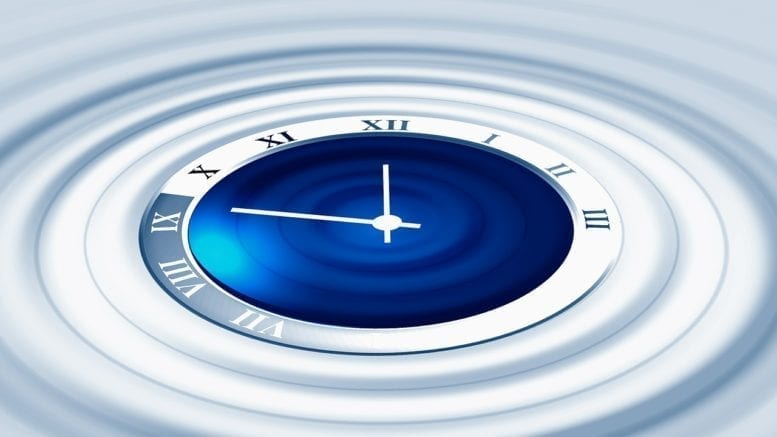 The water vapor in the atmosphere is important because it affects our comfort. Except in cold weather, we sweat continuously: the water in the sweat evaporates, draws its latent heat of evaporation from the skin, and so keeps us cool. Beads of sweat appear only when the water cannot evaporate as fast as it reaches the surface of the skin; we then feel uncomfortably hot.

On the other hand, if water evaporates from the skin too rapidly, the skin feels parched and hard; around the mucous membranes-at the mouth and nose-it tends to crack.

The rate at which water evaporates, from the skin or anywhere else, depends on the pressure of the water vapor surrounding it. If the water vapor above the skin is far from saturated, evaporation is swift. If the vapor is already saturated, water reaching the skin comes immediately into dynamic equilibrium with it; individual molecules are exchanged between liquid and vapor, but no mass of liquid is lost, and water accumulates.

The Partial Pressure of Atmospheric Water

The atmosphere contains other gases besides water-vapor, such as oxygen and nitrogen. In speaking of the water-vapor, therefore, we must refer to its ‘partial pressure’ as explained.

READ MORE:  Tabular Description of the Properties of Magnetic Materials

The dampness of the atmosphere, besides affecting the weather and our comfort, it important also in storage and manufacture of many substances-tobacco and cotton, for example. From what we have said already, we can see that the important factor is not the actual proportion of water vapor in the atmosphere, but its nearness to saturation. In the above example, the density of the vapor remained almost constant, but we would have felt the atmosphere becoming much damper as it cooled from 20C to 14C.

The dampness of the atmosphere is expressed by its relative humidity, R.H., which is defined as follows:

READ MORE:  Explosions in Outer Space and their Consequences

Because an unsaturated vapor roughly obeys Boyle’s law, its density is roughly proportional to its pressure; the relative humidity as defined above is therefore  given by

[RH= Partial pressure of water/ S.V.P at temperature of atmosphere]

Before describing the methods of measurement, we must warm the reader against thinking that the atmosphere ‘takes up’ water vapor. The atmosphere is not a sponge. Water-vapor exists in it in it sown right; and our knowledge of vapor makes us feel sure that, if we could live in an atmosphere of water-vapor alone, we would have just the same experiences of humidity as we now have in our happily richer surroundings.