You Are Here: Home » Excretion and Osmoregulation in Marine Elasmobranchs 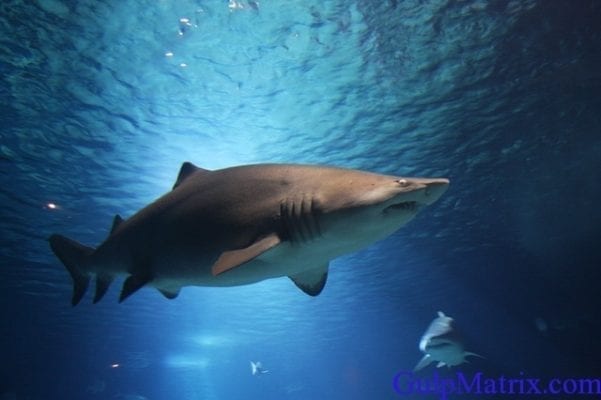 Marine elasmobranchs such as shark, dogfish and rays overcome their osmotic difficulties in a unique way. They have a similar chloride content to marine teleosts and at first sight one would expect them to be much the same position, with body fluids hypotonic to the surrounding sea water. However, the body fluids of marine elasmobranch are slightly hypertonic to sea water. Surprisingly, this is achieved by retaining the nitrogenous waste product urea so that the osmotic pressure of the body fluids is raised to the point that it slightly exceeds that of the surrounding sea water. The result of this on the marine elasmobranch is a slight influx of water which is readily expelled by the kidney. The importance of retaining urea is that it eliminates the need of having to swallow sea water and eliminate excess salts.

The retention of urea in marine elasmobranchs is made possible by its reabsorption in the kidney tubules, together with the fact that the gills are impermeable to it. The remarkable thing is that the tissues can withstand it. Normally, a high concentration of urea alters the shape of proteins by breaking the hydrogen bonds linking adjacent polypeptide chains. This can completely disrupt the smooth functioning of cells, particularly when enzymes are affected. Marine Elasmobranch proteins are immune to these effects. Indeed the tissues appear to thrive on urea. Interestingly, if the heart of a marine elasmobranch is perfused with a balanced salt solution lacking the usual high concentration of urea, it will stop beating! 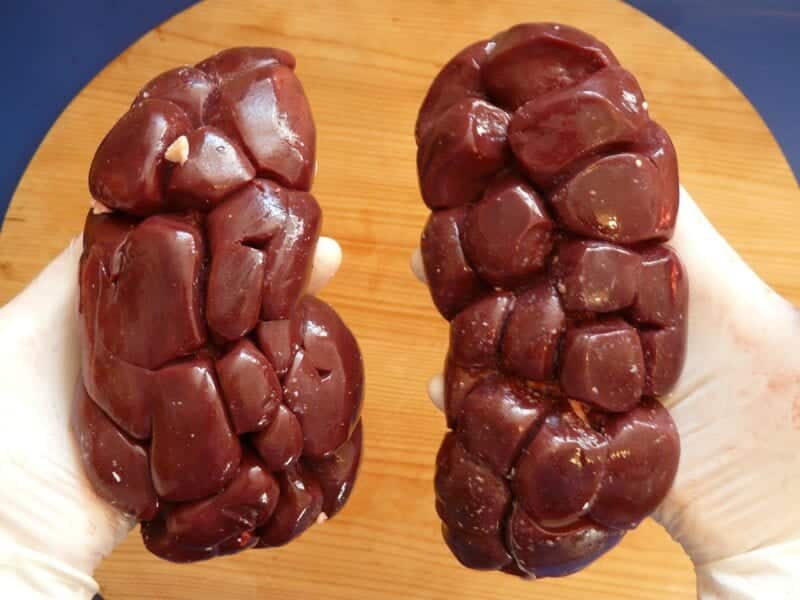 Medicine The Role of the Kidney in Osmoregulation 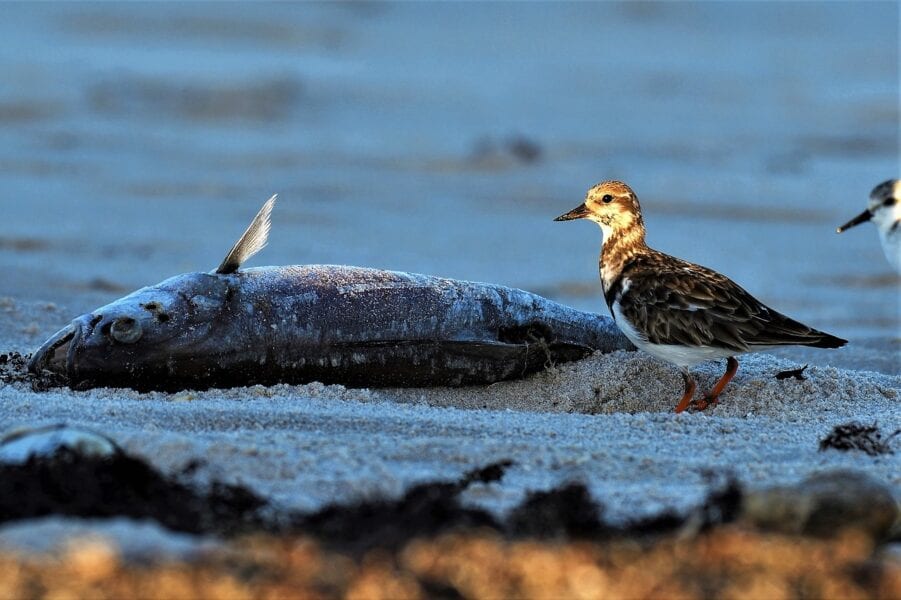