You Are Here: Home » Influence of Phytochrome on Flowering Plants 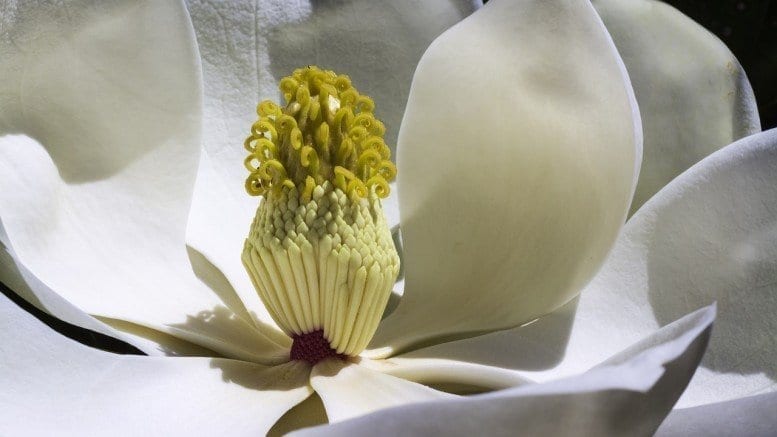 Experiments have shown that the phytochrome system is involved in the photoperiodic control of flowering. Experiments have found that only red light inhibits the flowering of short-day plants, and this inhibitory effect can be canceled out by following the red treatment with far-red light. Bearing in mind that far-red light reconverts P725 back into P665, it seems that a short-day plant will only flower if a sufficient proportion of its phytochrome is in the P665 form. The trigger to flowering could be either a high enough accumulation of P665 or a low enough concentration of P725. Current opinion favors the latter view, i.e P725 inhibits flowering and its conversion back to P665 removes the inhibition, thus allowing flowers to develop. In other words, flowering of short-day plants is promoted by the absence of P725 rather than the presence of P665.

In long-day plants the reverse seems to be true: accumulation of P725, resulting from long exposure to light, stimulates flowering.

How does phytochrome exert its effects on flowering? In the first place the photoperiodic stimulus is perceived by the leaves. This has been shown by covering a whole plant with a light-proof cover except for one leaf which is then subjected to light/dark treatment. Under these conditions the flowering response still takes place.

From the leaves the message is transmitted to the buds where flower formation is initiated. That the message takes the form of a hormone has been demonstrated by ingeniously grafting two short-day plants together. A plant which has been allowed to flower by exposure to short days is joined to another plant which has been prevented from flowering by being kept in long-day conditions. The result is that the latter blooms. The hormone that has been named as responsible for this is florigen, but so far it has not been isolated.

READ MORE:  Coelomate Evolution and Advances in the Complexity of the Arthropoda

11 Amazing Facts About the Human Body You Never Knew

How to Improve Computer Performance by Defragmentation

Delete All Your Internet Data With Justdelete.me

Locate Your Kids With FiLIP Smartwatch 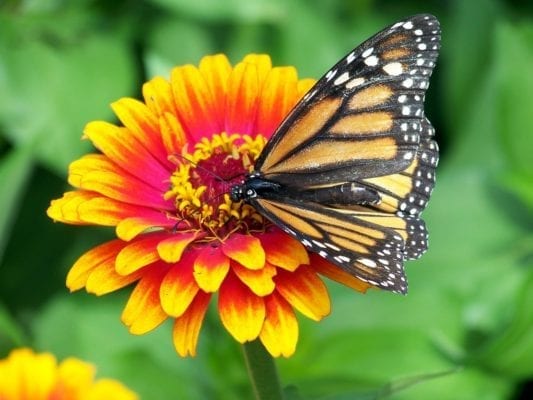 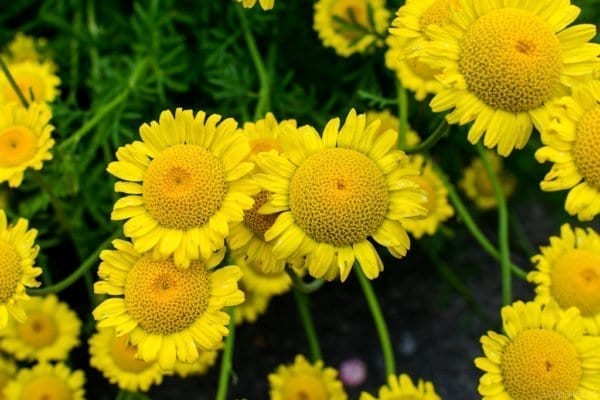