You Are Here: Home » Inflorescence and the Floral Morphology of Angiosperms 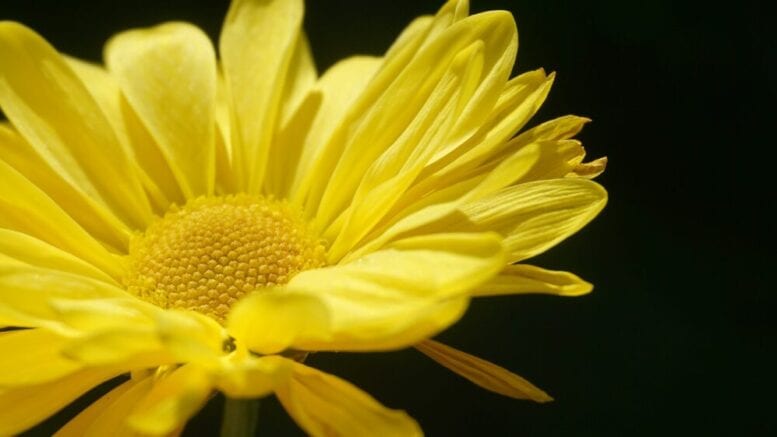 The floral morphology of angiosperms describes the functional arrangement of the flowers. The manner of their occurrence and arrangement on the shoot is constant for a species but is variable throughout flowering plants as a whole. We refer to the arrangement of the flower as the inflorescence of the plant. Flowers may developed singly or grouped. They may be at the apex of the main shoot or one of its branches, in which case vegetative activity at the apex ceases and the vegetative parts are replaced by the reproductive structures. The physiology of this change-over is very obscure. Alternatively, the flower may be produced directly from buds in the axils of leaves. When the flowers are grouped, the main axis on which they are borne is called the peduncle and on this individual flowers are developed, usually in the axils of bracts, but these may be very reduced or even absent. Each flower may or may not possess a stalk or pedicel. Bracts are very variable. They may be ordinary foliage leaves but frequently are much smaller and scal-like. They may be coloured like petals (petaloid). The small outgrowths often found on the pedicels are called bracteoles. These may also be regarded as reduced leaves

The floral arrangement and the floral morphology of angiosperms may be described as belonging to one of two kinds, the racemose or indefinite and the cymose or definite. The distinction lies in whether or not the growing apex of the inflorescence axis is able to produce flower buds In continuous succession, without coming to ahalt by producing one in the terminal position. In indefinite inflorescences, flower buds are initiated at the apex which never loses the power to do so. In definite inflorescences, the apex sooner or later forms a terminal flower and then loses its ability to produce more. In each of these forms of inflorescence, there are several possible flower arrangement.

The definite inflorescences are called cymes. They are the Monochasial and dichasial cymes

Nettles are really two oppositely placed cymes. The whole arrangement in the floral morphology of angiosperms is known as a verticillaster. It is not unusual to find a mixed inflorescence, that is, partly indefinite and partly definite. Such as case arises in the figwort in which the main axis of indefinite growth produces lateral branches bearing flowers of definite arrangement. Another case may arise in which a plant may produce a single flower at the end of the main vegetative axis, e.g. wood anemone, tulip. Such a flower is said to be solitary and terminal. If single flower are borne at the ends of branches in the axils of leaves on the main axis they are said to be solitary and axillary. The term panicle, in its strictest use, should be applied only to branched racemose inflorescences, but is often used loosely to describe any branched inflorescence.

In describing the floral morphology of angiosperms, we must first examine the nature of the flower. The flower may be regarded as a vegetative shoot in which the parts are highly specialized for the purpose of reproduction. The organs essential to this purpose are the stamens forming the androecium, and primarily with protection and the attraction of insect visitors. There are many variations of the generalized flower pattern. When any particular flower is being examined and described, it is advisable to be aware of the nature of the variations which may possibly occur. The major differences in structure between flowers of different species are summarized in the following categories

The manner of insertion of the parts (floral phyllotaxis)

The numbers of parts; reduction and multiplication

The freedom or fusion of parts

The relative position of parts on the receptacle

The distribution of the sexual parts within the flower

Flower parts may be inserted on the receptacle in the continuous spiral or in separate whorls. The first condition, as in flowers of the cactus, is described as the spiral or acyclic arrangement. The whorl arrangement is described as cyclic and is by far the commonest condition. The hemi-cyclic arrangement can be seen in the buttercup, for example, where the calyx and corolla are in two separate whorls whilst the stamens and carpels are spirally inserted.

Floral Morphology and Anatomy of Rosaceae 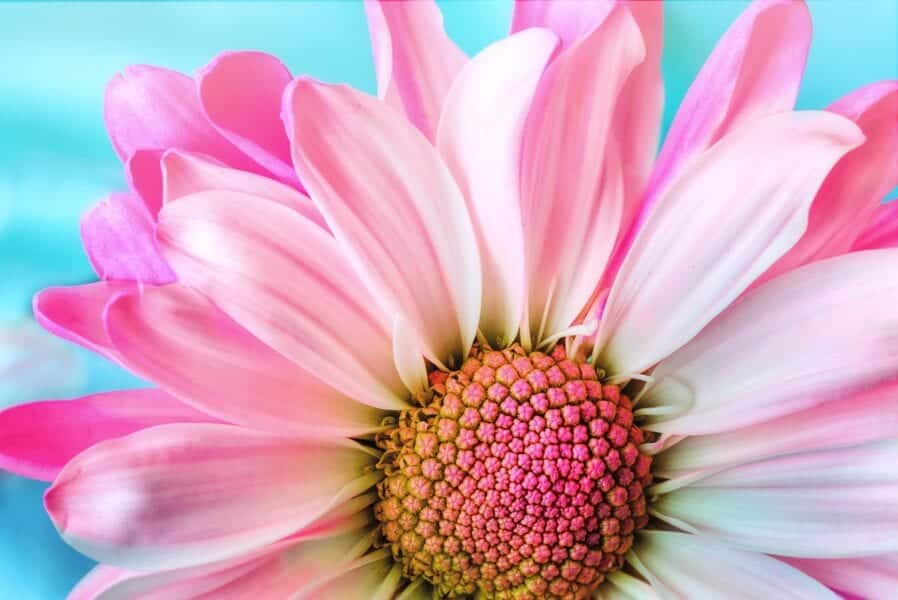 Botany The Dissection, Morphology and Anatomy of a Flower… 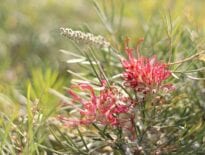