You Are Here: Home » Industrial Uses of Tetraoxosulphate(VI) Acid 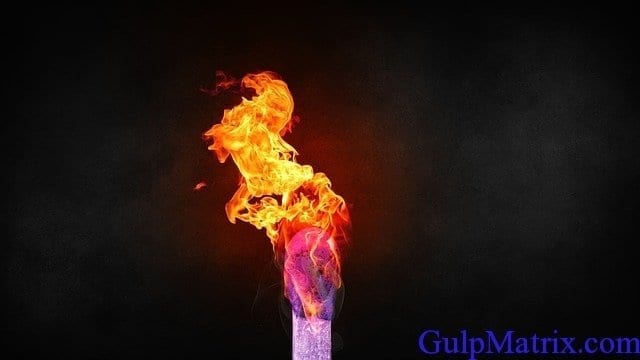 Tetraoxosulphate(VI) acid, other known as sulphuric acid has found several uses in the industries such as chemical, iron and steel and petrochemical. Below is a list of some of its uses

(i) Tetraoxosulphate(VI) acid is used for making cellulose film, artificial and natural fabrics and plastics.

(iv) This acid has found use as an acidifier in some industrial processes where a mineral acid is needed because it is relatively cheaper compared to other mineral acids.

(v) Tetraoxosulphate(VI) acid is used as a dehydrating agent in the nitration of compounds used in the making of explosives.

(vi) Tetraoxosulphate(VI) acid is used in the purification of crude oil and in the manufacture of artificial silk.

(viii) This acid is used as a drying agent for very many gases except the alkaline gases such as ammonia and reducing gases such as hydrogen sulphide. Teraoxosulphate(VI) acid is also used in desiccators as drying agents. 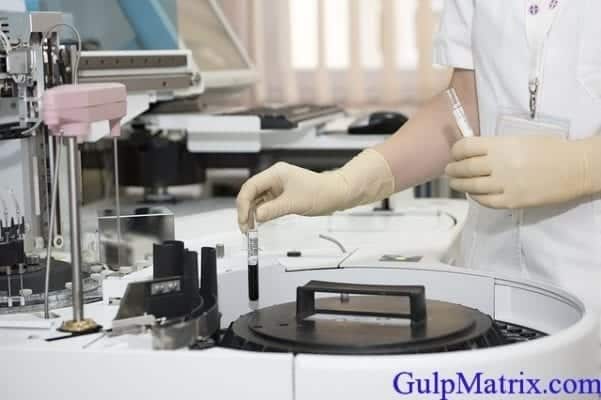