Plant hormones are like organic catalysts that play vital roles in plant growth, development and response to stimuli. These hormones are therefore very important in several cellular functions such as cell elongation, cell division, pigment manufacturing and so on. Some of the different types of plant hormones are Auxins, Gibberellins, Kinins, Abscisin and Ethylene.

Auxins: Are a collection of several growth hormones and the most common and well known of these substances is the indoleacetic acid( IAA). It has a hugely significant effect on growth and has been isolated from a number of substances. Since they are not naturally occurring, then they can hardly be called hormones in the real sense! Auxins also inhibit the formation of lateral buds and side branches. This may well explain the effect of pruning and cutting a stem which effectively removes the source of auxin causing the development and sprouting of side branches.

Auxins interact with other plant hormones in other processes such as ripening of fruits, falling off of leaves and division of the cambium tissue. A particularly peculiar synthetic auxin is 2,4-dichlorophenoxyacetic acid, which has been shortened to 2,4-D. This synthetic auxin can be used as a selective weed killer because it has lethal effects on broad leaved plants compared to narrow leaved plants and so can be very useful in lawns to get rid of unwanted broad leaved plants such as dandelions and plantains. 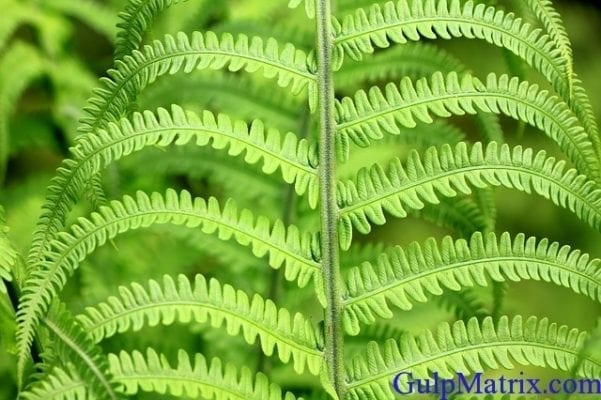 Gibberellins: These are a group of compounds that can be secreted by a fungus known as Gibberella fujikoroi. Plants also produce their own gibberellins in varying amounts and this compound has significant effects on the plant growth and cell elongation. An example of gibberellins is gibberellic acid. It has a sharply noticeable effect on dwarf plant varieties which is a main distinguishing factor it has with auxins. A dwarf plant variety treated with gibberellic acid can grow to a normal height, increasing the length of the intermodal regions.

Gibberellins function mainly by stimulating cell elongation rather than cell division unlike the auxins. They tend to inhibit the growth of the main root and can also cause a phenomenom known as P­­arthenocarpy. They also stimulate the growth of lateral buds and side branches unlike the auxins and also inhibit the growth of adventitious roots. It should be known that gibberellins play no part in tropic movement and have no role in the bending of a shoot. Its main function is to cause the elongation of the main stem and it is thought, from evidence, that gibberellins exerts its action on plants by unlocking DNA thereby enabling genes to work properly.

Kinins: The kinins are another group of plant growth hormone that was first isolated from coconut milk in 1956. A perfect example of a kinin is kinetin whose formula is 6-furfurylamino purine. They promote cell division only in the presence of  auxins—-which is a sure proof that all plant hormones interact with one another in other to exert their effects. This interactive effect can be observed between kinetic and indoleacetic acid(IAA) on callus tissue found on the stem of a wounded wood plant. 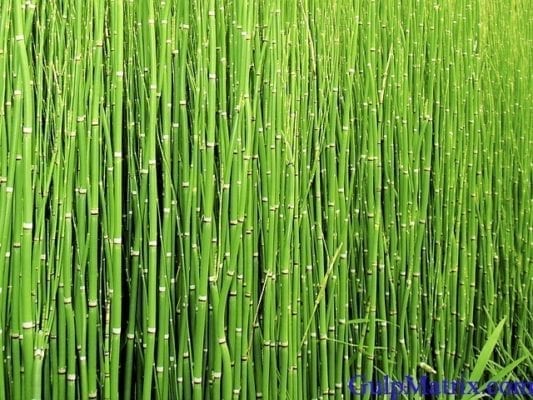 Abscisin: Abscisin cause fruits and other plant organs to fall off, a phenomenon known as abscission. It however prevents seeds from germinating, causes dormancy of buds leading to lead fall. It also causes geotropic movement of the root of plants. A very good example of abscisin is abscisic acid.

Ethylene: Plants sometimes produce the simple gas known as ethylene, C2H4, known correctly by its IUPAC name of ethane. It triggers the rapid rise in the rate of respiration of the plant which causes fruit ripening. It releases seeds and buds from dormancy and also causes leaf-fall. Most fruits can also be ripened by subjecting them to doses of ethylene(ethane).