You Are Here: Home » Hypothalamus and its Role in Animal Behavior 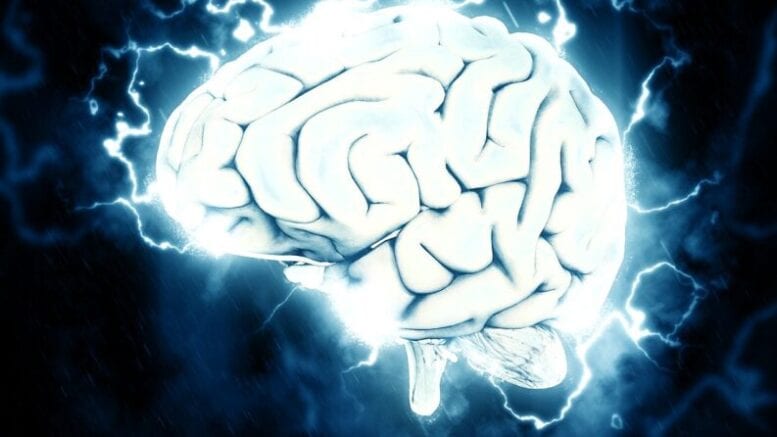 Hormones have been shown to influence some specific regions of the brain especially the hypothalamus. Several of the reproductive behaviors induced by the injection of the body with sex hormones can be abolished by removing the hypothalamus. For instance, mature specimens of the African clawed toad known scientifically as Xenopus laevis can be made to mate in the laboratory at any time of the year by injecting them with gonadotrophic hormone. Interestingly, this response can be modified or abolished by removing certain parts of the brain especially the hypothalamus. 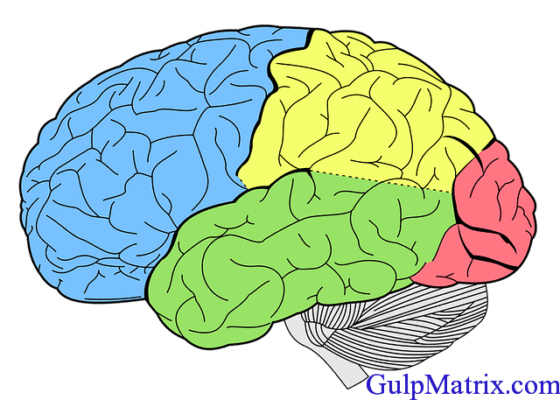 Hypothalamus situated in the brain

There are more evidences implicating this organ in animal behavior. Electrical stimulation of some specific parts of the hypothalamus produces specific responses which are abolished if that part of the brain is removed or even damaged. It has been discovered that certain regions of the hypothalamus initiate behavior whereas other regions inhibit it. In general, stimulation of the hypothalamus evokes actions such as rage, drinking, sleep, feeding, attack, escape, defecation, response to heat and urination. However, there is still a great deal to understand and decipher concerning the neurological processes involved and so it would be out of place to attribute these actions to any one part of the brain entirely because the neural complexities and circuits governing the different types of behavior are exceedingly overwhelming and involves an elaborate interconnections between the different regions of the brain.

The very complex nature of the brain make it somewhat difficult to pin point the exact path and sequence of information and data processing. Animal behavior varies but it is very significant to note that parts of the brain such as the cerebrum and the hypothalamus(which is also involved in osmoregulation), perform key behavioral functions such as intelligent reasoning, complex mathematical calculations, internal regulation even and sex urge in animals including man.