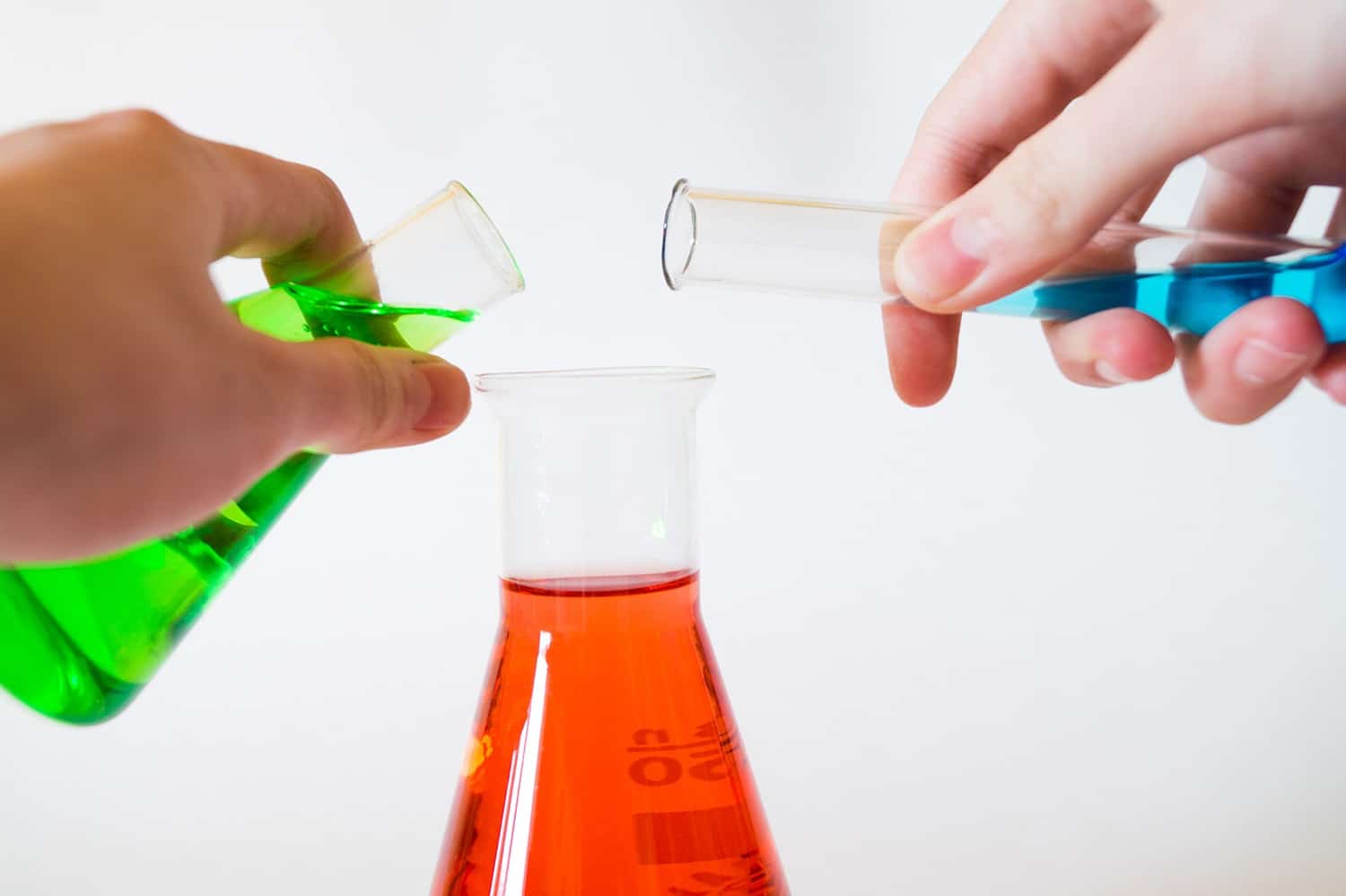 What is an Acid?

An acid is a chemical substance that donates protons or hydrogens ions to accept electrons. Acids taste sour and change blue litmus paper into red, it also has the ability to react with metals to release hydrogen, and bases to form salts. 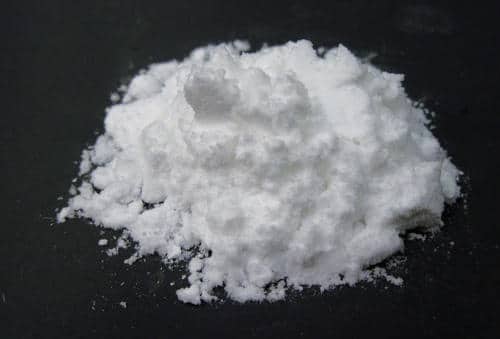 Hypophosphoric acids also called phosphonic acids are acids with an oxidation state of +4. These acids are chemical represented as H4P2O6. They contain 4 hydrogens, 2 phosphorus and 6 oxygen atoms.

Hydrolysis is defined as the reaction of an organic chemical with water to form two or more new substances.

READ MORE:  Processes and Procedures in the Extraction of Iron

Oxidation is defined as the loss of electrons during a reaction by a molecule, atom or ion. The preparation of hypophosphoric acid is done at room temperature. Red phosphorus are combined chemically with sodium chlorite to produce hypophosphoric acid. 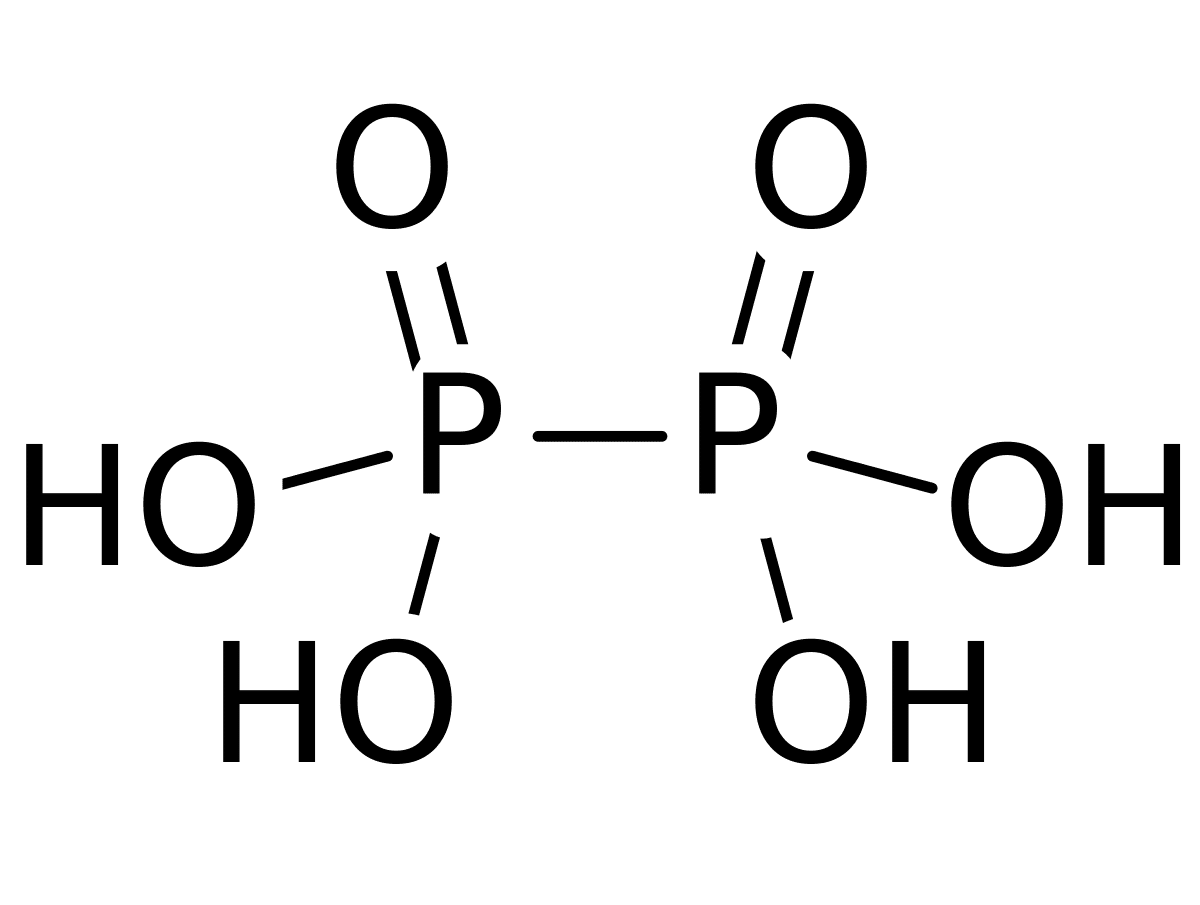 Side Effects of Hypophosphoric Acids

How is Hypophosphoric Acid formed?

Hypophosphoric acid is prepared by the hydrolysis and oxidation of red phosphorus by NaOCl (sodium hypochlorite), or white phosphorus by water and air.

What is the basicity of this compound “Hypophosphoric Acid”?

The basicity of hypophosphorous acid is 1, because only one hydrogen atom is bonded to the electronegative atom, oxygen.

What are the uses of  Hypophosphoric Acids?

Hypophosphorous acids are used by large industries as bleaching, color stabilization or decoloring agents for plastics, synthetic fibers and chemicals.

The answer is yes. Hypophosphoric acid is a phosphorus oxyacid and a powerful reducing agent with a molecular formula of H3PO2. It is commonly used to eliminate Cu, Hg and Ag and to test impurities like Nb, As and Ta, etc.