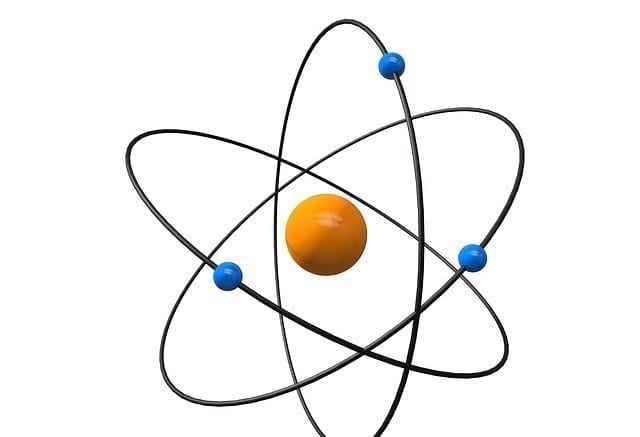 What is hybridization? Hybridization is a technical term in organic chemistry that describes the electronic configuration of electrons in atoms. Carbon with an electronic configuration of 1S2  2S2  2P1x  2P1y 2P0z has two unpaired electrons, but shows a covalency of four instead of two. To account for its tetravalence it is proposed that the ground state carbon first absorbs energy to become excited before bonding takes place. The energy absorbed is used to promote a 2s – electron into the vacant 2P – orbital.

An excited carbon atom thus has the electronic configuration of 1S2 2S1 2P1x 2P1y 2P1z. The 2S – orbital is spherical and of lower energy than 2P – orbitals, which are at right angles to one another. The shape of tetrahedral structure of methane tetrachloromethane is accounted for by assuming that before the overlap of the orbitals of the excited carbon atom by four hydrogen or four chlorine atoms to form methane tetrachloromethane, there is rearrangement of the unpaired orbitals. This rearrangement involves an equalization in energy of the four unpaired orbitals and their spreading out. This is termed hybridization.

When one S- orbital hybridize with three p – orbitals of an excited carbon atoms, SP3 hybridization is formed. After spreading out, the unpaired orbitals are aligned at 109o away from each other. They point to the cornets of a regular tetrahedron with carbon atom at the center of the tetrahedron. The overlap of each hybrid orbital with the orbital of a hydrogen atom or chlorine atom results in a methane and tetrachloromethane, which are tetrahedral in shape.

A triple bond is formed when only one unpaired P – orbital and 2S1 orbital of an excited carbon atom hybridize. This is termed SP hybridization. The two hybrid orbitals spread out fully, so that one is 180o away from the other. The two unhybridized P –orbitals remain at right angles with the hybrid one.

Preparation, Properties, And Uses Of Trichloromethane