You Are Here: Home » How to Measure Wavelength Using Young’s Interference Bands 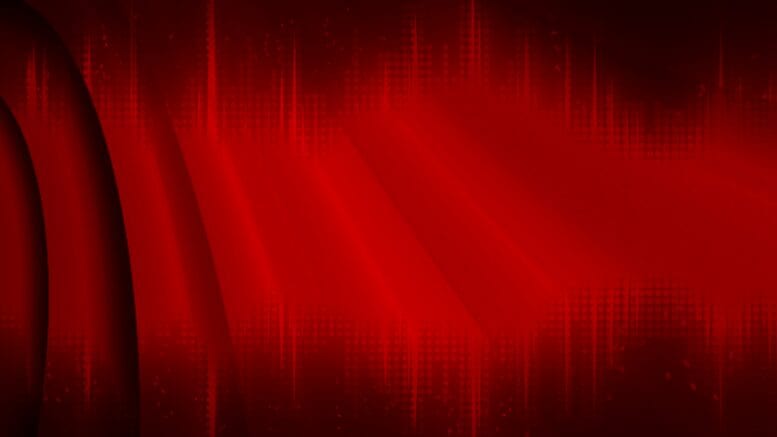 A laboratory experiment to measure wavelength by Young’s interference bands is shown in the diagram below. Light from a small filament lamp is focused by a lens on to a narrow slit S, such as that in the collimator of a spectrometer. Two narrow slits A, B, about a millimetre apart, are placed a short distance in front of S, and the light coming from A, B is viewed in a low-powered microscope or eyepiece M about two metres away. Some coloured  are then  observed by M.A. red and then a blue filter, F, placed in front of the slits, produces red and then blue bands. Observation shows that the separation of the red bands is more than that of the blue bands. Now λ= ay/D, from (ii), where y is the separation of the bands. It follows that the wavelength of red light is longer than that of blue light.

In order to accurately measure wavelenth, we must know that an approximate value of the wavelength of red or blue light can be found by placing a Perspex rule R in front of the eyepiece and moving it until the graduations are clearly seen, Fig. 1. The average distance, y, between the bands is then measured on R. the distance a between

the slits can be found by magnifying the distance by a convex lens, or by using a travelling microscope. The distance D from the slits to the Perspex rule, where the bands are formed, is measured with a metre rule. The wavelength λ can then be calculated from λ = ay/D, and is of the order 6 x 10-5cm.

The wavelengths of the extreme colours of the visible spectrum vary with the observer. This may be 4 x 10-5cm for violet and 7 x 10-5cm for red; an “average” value for visible light is 5.5 x 10-5cm, which is a wavelength in the green.

The experiment just outlined can also be used to demonstrate the following points:-

Application of Fraunhofer Lines and Kirchoff’s Laws in Spectrum Analysis