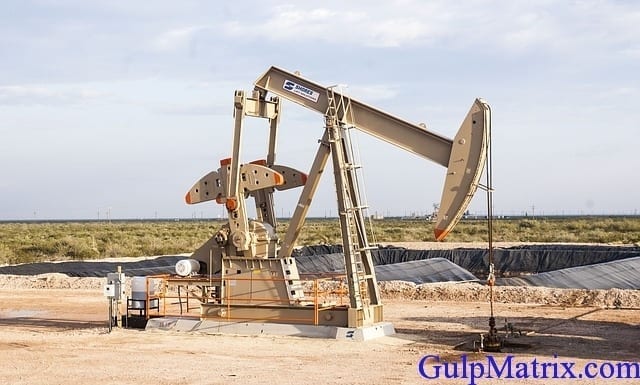 Crude oil exploration and drilling have become a very important economic activity generating billions of dollars in revenues for countries that have hydrocarbon and gas reserves. However, the first challenge to be tackled in the business of oil and gas production is to identify likely oil bearing rocks within the earth crusts whether onshore or offshore.

Here are some of the methods that can be used to identify areas with crude oil deposits and hence commence its drilling for that much needed petro-dollar.

3. Examination of the surface rocks and

Mapping is done by exploding dynamite in deep holes in the earth’s crust and recording the reflections of the shock waves from the rock layers. From the recordings, a geologist can map the rock layers and detect possible oil-bearing areas. Crude oil is extracted by drilling deep holes or wells into the ground. The drilling is done by a rotary rig which is supported by a derrick. When a well is reaches an oil bearing layer, crude oil and gas may shoot up into the air under pressure. Usually the the hydrocarbon has to be pumped out and then stored in large steel tanks until it is sent to oil refineries via pipelines or tankers or trucks. 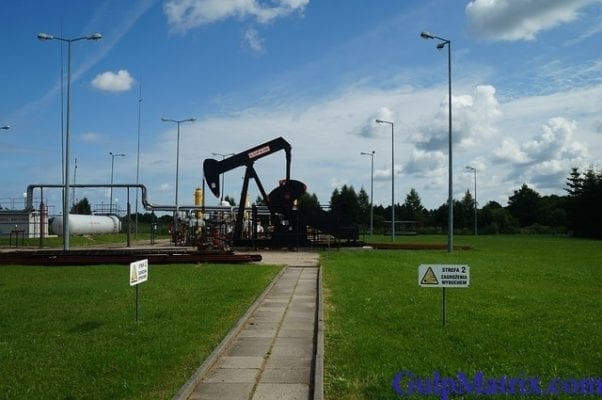 Formation of Crude Oil and Natural Gas: Crude oil and natural gas are formed from the remains of marine algae and animals such that when these animals and tiny aquatic organisms die, their remains gradually settled on the sea beds and in the earth crust. Over the years, the remains became covered by mud, silt and other sediments. As the sediments pile up, their mass exerts a great deal of pressure on the lower layers, changing them to hard sedimentary rocks. During all these processes, bacterial activity, heat and pressure acts to change the animal and plant remains to crude oil and natural gas. The crude oil and natural gas so formed is slowly moved to other areas through the tiny holes or pores in the porous rocks around them. Since oil and gas are not dense, they tend to seep upwards until they meet a non-porous layer of rocks and are trapped under it, thus forming an oil trap.

Processes and Procedures in the Extraction of Iron