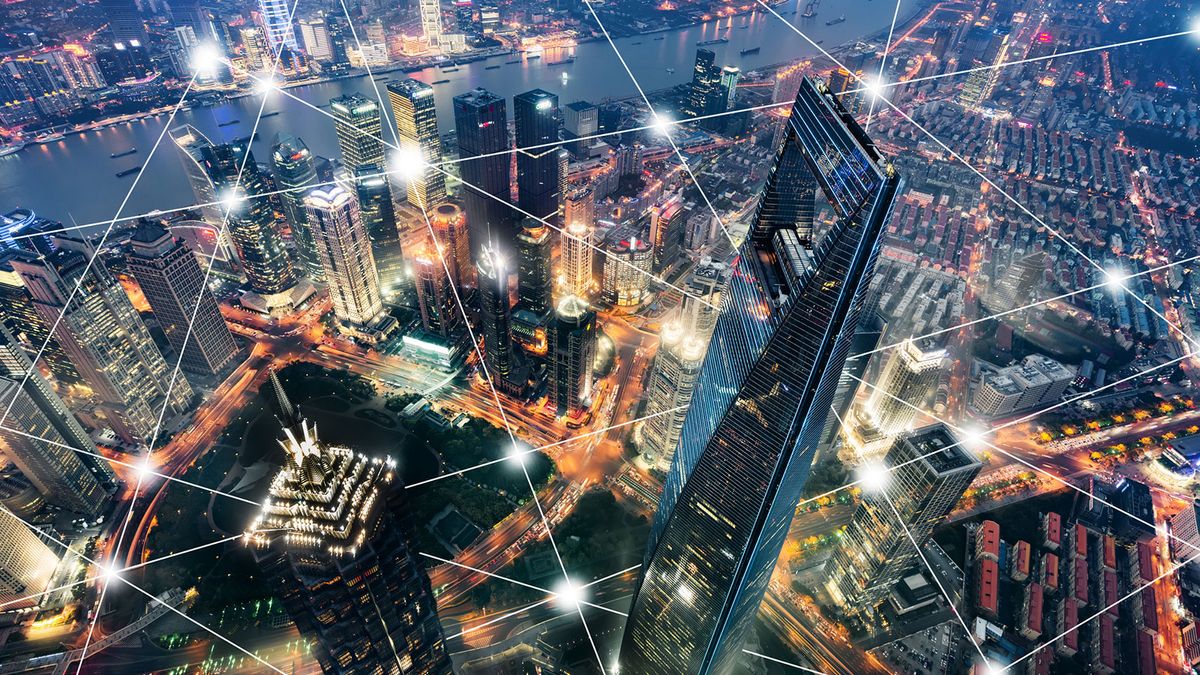 One of the greatest things about the internet is that nobody really owns it. It is a global collection of networks, both big and small. These networks connect in many different ways to form the single entity that we know as the internet.

Since its beginning in 1969, the internet has grown from four host computer systems to tens of millions. However, just because nobody owns the internet, it doesn’t mean it is not monitored and maintained in different ways. The Internet Society, a nonprofit group established in 1992, oversees the formation of the policies and protocols that define how we use and interact with the internet.