You Are Here: Home » How Hormones Control Cellular Responses 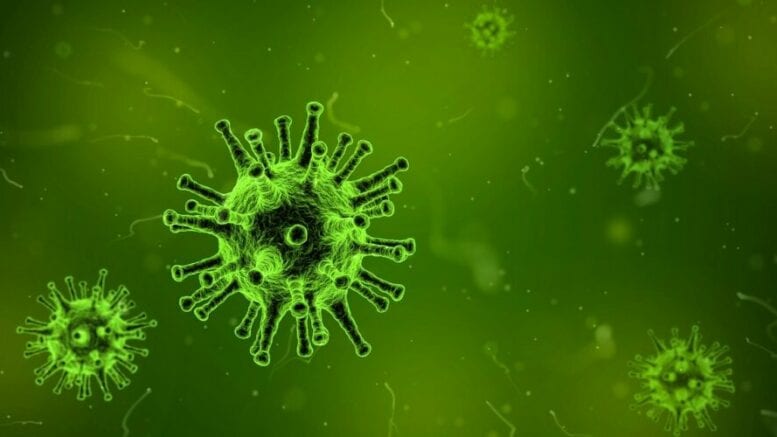 Let us suppose that a hormone has reached its target cell. How does ict cause the cell to respond?… (I.e cellular responses.) Some light has been thrown on this question by the discovery that virtually all cells contain a compound called cyclic adenosine monophosphate (cyclic AMP). Cyclic AMP is similar to ATP, which  is connected with energy release, except that it contains only one phosphate part of the molecule in the form of a ring. Cyclic AMP is formed from ATP by the enzyme adenyl cyclase which is found in the cell membrane.

Cyclic AMP occurs in extremely low concentration inside the cell (approximately one part per million), but it has been found that its level increases if the cell is brought into contact with the appropriate hormone. This has led to the suggestion that cyclic AMP may serve as a second messenger, linking the hormones, the first messenger, with the actual response given by the cell.

Recent evidence suggests that when the hormone molecules reach the target cell, they become attached to specific receptor sites on the outside of the cell membrane. This increases the activity of adenyl cyclae, causing ATP on the immediate inner side of the cell membrane to be converted into cyclic AMP. The latter then brings about the appropriate response within the cell, either by activating specific enzymes are produced.

The precise way in which cyclic AMP exerts its action in the cell is far from fully understood, but one thing seems certain: the particular cellular response is determined by the concentration of cyclic AMP, and this in turn depends on a delicate balance between adenyl cyclae, responsible for its synthesis and another enzyme in the cell – a phosphodiesterase – which destroys it.

One advantage of this two messenger system is that a very small mount of hormone can lead to the synthesis of a comparatively large amount of cyclic AMP, which in turn evokes a correspondingly large response. Recent evidence suggests that the system may be enhanced by a group of liquid substances known as prostaglandins which are produced by cells and exert a wide range of mainly stimulatory effects in the body.

READ MORE:  Active Transport and its Significance in Biological Systems

Not all hormones involve a two messenger system of the kind just described. Some hormones (thyroxine for example) can themselves penetrate the cell membrane. Having done so, the hormone combines with a receptor protein and is carried to the nucleus where it directly activates the appropriate genes.

Be the first to comment on "How Hormones Control Cellular Responses" 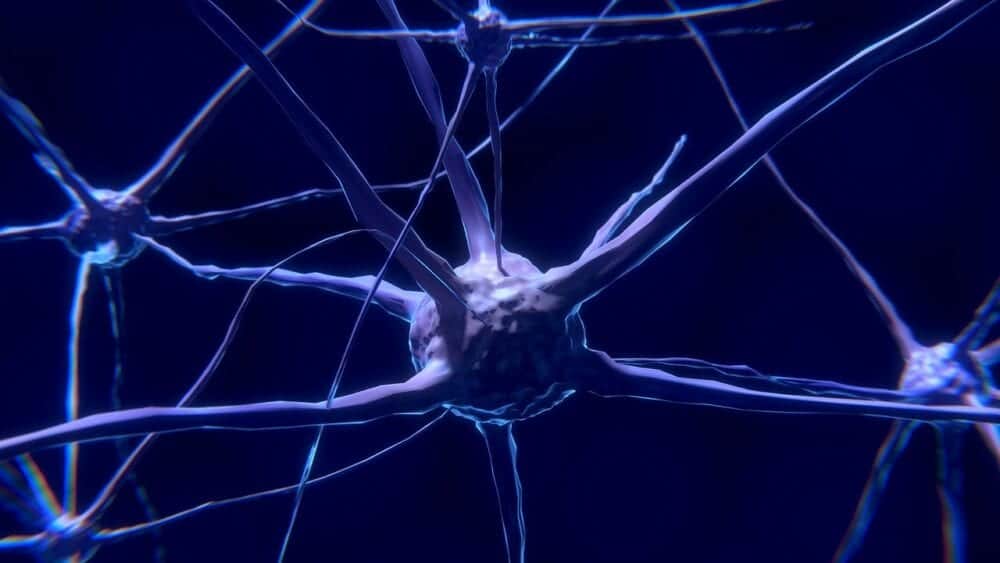 Biology The Functional Role Of Hormones in Annelids
0