We shall examine in detail the working principles and mechanisms of how traffic light signals work. You must have probably been wondering how those traffic light you see on the road works whenever you are driving off to either the gym or traveling off to another state. well today we shall be discussing on traffic light sensors and how they really work.

The most commonly used traffic light sensors and also considered to be reliable are the induction loops. induction loops are coils of wire that are being inserted in the road’s surface area. Now these coils of wire helps in detecting any changes in inductance before transporting those changes to the sensor’s circuitry , which in return produces road signals.

The induction loop is said to achieve more inductance if it contains various iron core and wire coils.

READ MORE:  Top 10 Emerging Technologies that Would Shape 2020 and Beyond

Note: The magnetic materials of which the wire coils are being wrapped is known as the core.

READ MORE:  3D Printing May Make a Warehouse a Thing Of The Past 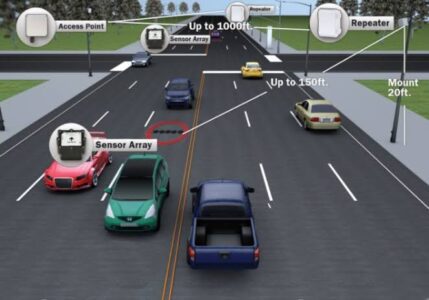 The microwave radar detectors or sensors are devices which are responsible for detecting any form of large object either traveling towards or away from them. The microwave radar sensor is considered to be used more than the induction loops.

Some drivers assume that flashing their car’s headlights helps changes the traffic light quicker, this may have been caused due to a widespread of false information. The truth is that microwave radar sensor does not in any way detect light. 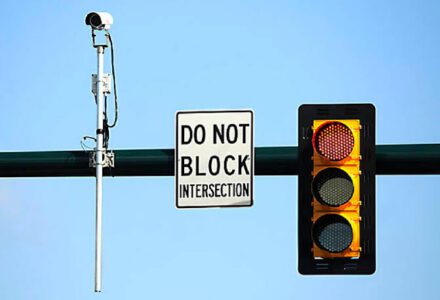 Due to the rapid rise in technology especially in terms of artificial intelligence, video technology has become more advanced, which has  given rise to video sensors.

In traffic light signals management, video sensors are able to determine when a car or even pedestrians move into a zone which is being detected by the camera. Whenever the camera detects a vehicle, it immediately sends a signal to the traffic light, notifying it to change signal.

Although the video sensor proves useful in a lot of ways, it also has one major disadvantage, which is that it doesn’t function properly in bad weather conditions.

There are other types of sensors which are being used such as the infrared sensors. Although there is no best choice when it comes to what sensor one should purchase, but it is a good idea to make use of two or more different sensors in areas which suffer from heavy traffic. For instance, making use of the induction loops sensor and the microwave sensor is a very nice combination.

Be the first to comment on "How Do Traffic Light Signals Really Work?"