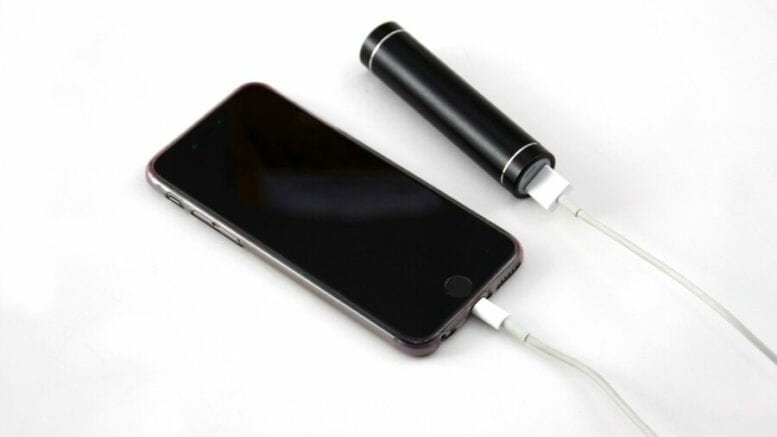 Can you use a Precision Battery Cell Test equipment to extend battery life? We must realize the battery cell test has become very important in the electronics and semi conductor industry. Modern cell phones are becoming increasingly sophisticated with processor speeds and functionality becoming almost comparable to many desktop computers. One downside is that their cells do not match the pace of advancement with devices. Cell phone manufacturers and their suppliers are desperately exploring new ways to extend a device’s battery lifespan to satisfy the needs of their users.

Our Battery Testing Equipment Could Play a Role

A typical lithium-ion battery should last between two and three years in a cell phone. However, a significant amount of their original capacity will be lost by the end of this period. Battery cell test equipment can play an important role when testing new cells that are in the prototype phase. The battery testing equipment will be able to identify how quickly a cell will discharge in different conditions and how much capacity is lost after each charge.

Of course, the cells will be subjected to more extreme conditions than they would usually be exposed to. Essentially, the battery tester equipment will put the cell through an industrial battery service. The test will check for any abnormal increases in temperature as well as any irregularities with the cell itself. Both of which could cause damage to the cell phone or the user and need to be properly addressed at the development stage.

How Long Does It Take For Battery Lifespan to Improve?

Quantifying how long a battery will function to an acceptable degree is difficult. However, one thing that is certain, all cell phone manufacturers are trying to achieve this. It generally takes years for batteries to improve as manufacturers, in the past, have placed far less emphasis on this. With the aid of precision battery testing equipment from a manufacturer such as Arbin, producers of cell phones can more easily identify where charge and capacity are lost.

Why Not Replace the Batteries?

Most modern smartphones have a built-in battery which cannot easily be changed. Simply replacing the battery is also not addressing the real issue, which is the demand for longer-lasting cell phone batteries. In the past, significant manufacturers have experienced problems when increasing cell size to over 4,00mAh. Of course, the physical cells need to increase in size, but there were also issues with increased temperatures, especially with the batteries being stored in confined spaces.

Precise battery testing equipment can expose the cells through the most extreme of conditions allowing manufacturers to highlight key issues. Manufacturers can also test lower-powered batteries, assessing where charge is lost when the device is operational, along with how much capacity is lost after every charge. If these areas can not only be identified but also addressed, it will mean that significantly improved life spans are becoming a reality.

Why Can’t Battery Power Be Increased?

Naturally, increasing a battery’s capacity is an option although there are issues that we highlighted with this. The size of modern batteries means they have a limited amount of capacity. Increasing the size of the cell would imply that the cell phone would need to grow too, something most manufacturers are looking to avoid.

The expanded capacity will also lead to an increase in temperatures, particularly when being charged or in operation. This can pose its own issues and is, of course, another concern for manufacturers. Battery tester equipment can be used to identify issues, but whether the manufacturers know currently to remove the problem is unknown.

Is There Anything Users Can Do?

Even with the most sophisticated battery cell test equipment in the world, user actions can have a significant impact on battery performance. Battery manufacturers recommend that users:

Properties and Care of the Lead Accumulator