You Are Here: Home » 4 Important Roles of Hormones in Animal Behavior

Hormones are protein molecules that are involved in various metabolic pathways and reactions in the body. They are also involved in the building up motivation in animals such as appetite for food and predation, seeking for mate and running away from threats. We shall discuss in a concise manner, how hormones have helped in the control of animal behavior. Since proteins are specific in their actions, hormones too which are also proteins are also specific in the actions they control and this has been confirmed in several experiments where hormones have either been injected into these animals or where the endocrine organs have been removed.

However, there could be other factors that may impede or change hormonal secretions and its control on the body. These factors could be environmental changes, genetic mutation, ill-health, nervous breakdown which results in poor nervous communication or even nutrition deficiency. All these factors have all been studied by biologists and zoologists in determining the roles played by hormones in the life of an animal.

How exactly does a hormone influence behavior? The answer to this question is supported by these possibilities that are backed by evidence.

(ii) During an animal’s development and even at adulthood, hormones can affect the growth of nervous connections in the brain.

(iii) It can directly affect nerve cells and synapses within the Central Nervous System(CNS). In this way, they may block inhibitory pathways or open up excitatory ones within this system. 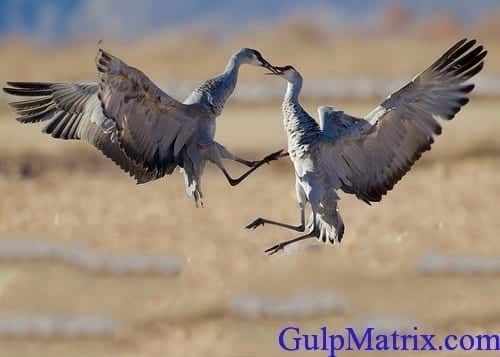 (iv) This organic protein(hormone) may directly influence the performance of effectors, either by enhancing or suppressing them. In some extreme cases, a hormone can actually cause degeneration of a muscle culminating in the degradation of a particular response in its entirety.

READ MORE:  A Complete Description of the Structure of the Liver

How Websites Use ‘Dark Patterns’ to Trick You Online

Uses of Gold-Leaf Electroscope and the Electrophorus

Importance of Equipotentials in Electrostatic Fields 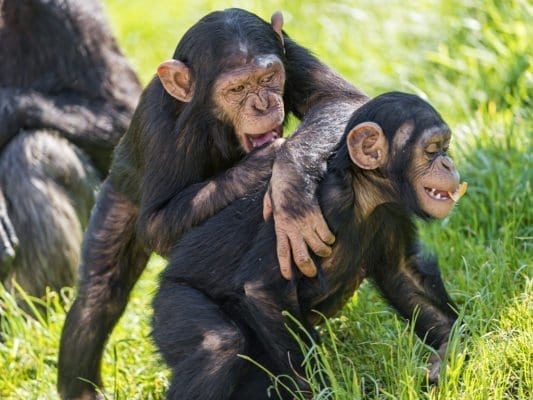 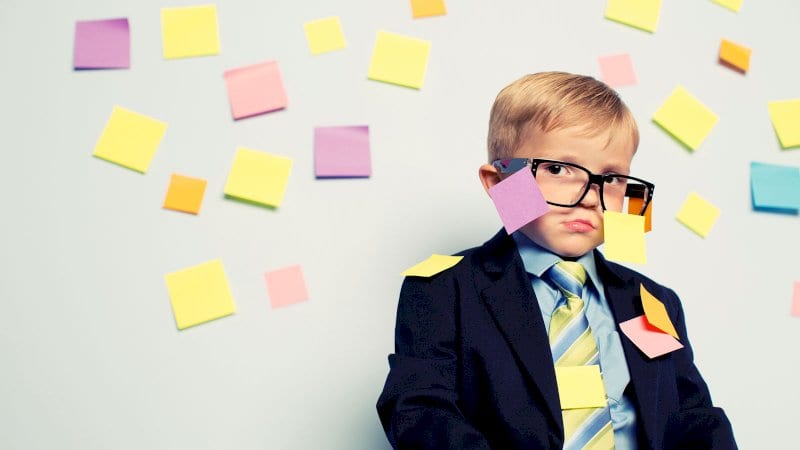