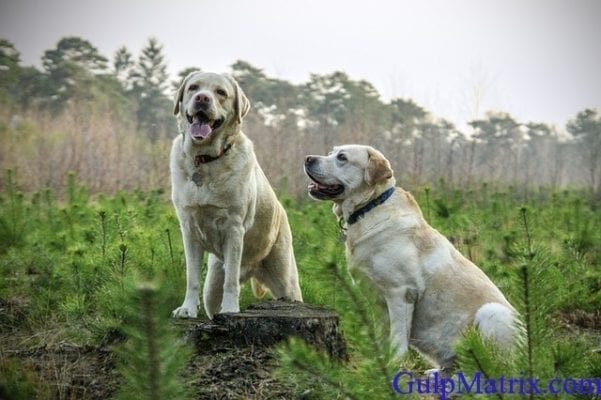 Learning is the adaptive change in behavior resulting from past experience. Learned behavior is acquired during the lifetime of the animal or individual as a result of constant experience which is characterized by flexibility. This means that what is learned may vary from one individual to the other and the resulting behavior can be modified or changed if the environment changes. Learning can be classified into five categories:– habituation, associative learning, insight learning, imprinting, exploratory learning

Habituation: If an animal is subjected to repeated stimulation, it may gradually cease to respond to that stimulus. If the stimulus is not harmful the animal gradually learns not to react to them. Most of the time, it may become somewhat difficult to determine whether the decline in an animal’s response is caused by synaptic accommodation or adaptation of the receptors. It should be noted that speaking strictly on technical terms, the adaptation by the receptors in this case is not regarded as habituation even though it may appear remarkably similar to it. Generally, habituation, once established, lasts longer than sensory adaptation. 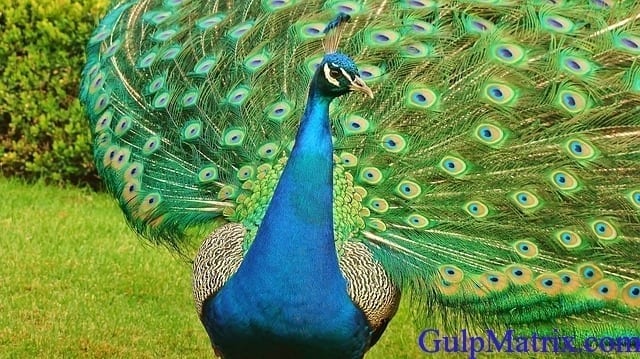 A good example of habituation can be seen in the escape response of the peacock worm Sabella which can be easily observed in a sea water aquarium. These worms usually jerk back or retract into their tubes when touched, which is a rapid response mediated by a giant axon in the ventral nerve cord. If for instance, a tentacle is repeatedly stimulated the worm quickly stops reacting even though it may continue to make some slow body movements. It will get to a time when these movements also cease completely.

That adaptation of the touch receptors is not involved can be shown by stimulating another region of the tentacle. If the waning of the response was due to sensory adaptation, shifting the point of stimulation should consequently renew the response. But it does not. We can therefore safely conclude that a synaptic block has occurred somewhere in the reflex, possibly between the afferent nerves in the tentacle and the giant fibre in the nerve cord.

The Functional Role of Releasers in Behavioral Responses 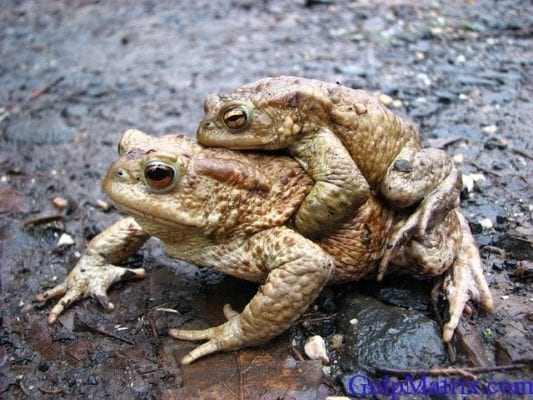 Biology Pheromone and its Role in Animal Behavior 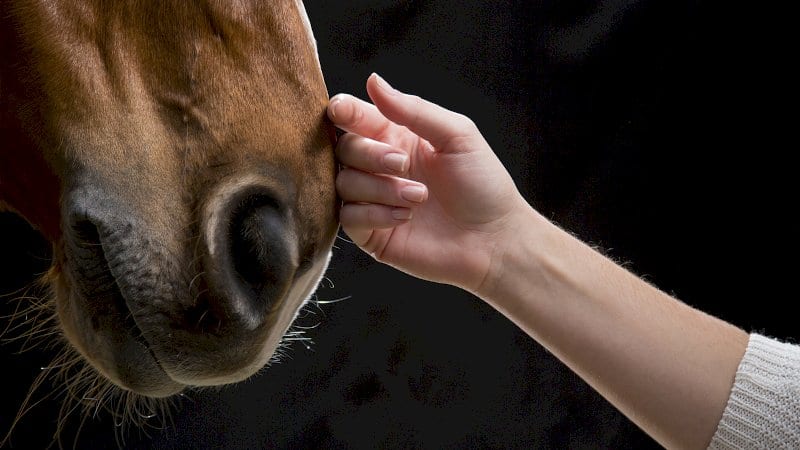 Science Horses Have an Extraordinary Ability to Help Human…
0