You Are Here: Home » http://northerngraphite.com/graphite-labs/what-is-graphite/ 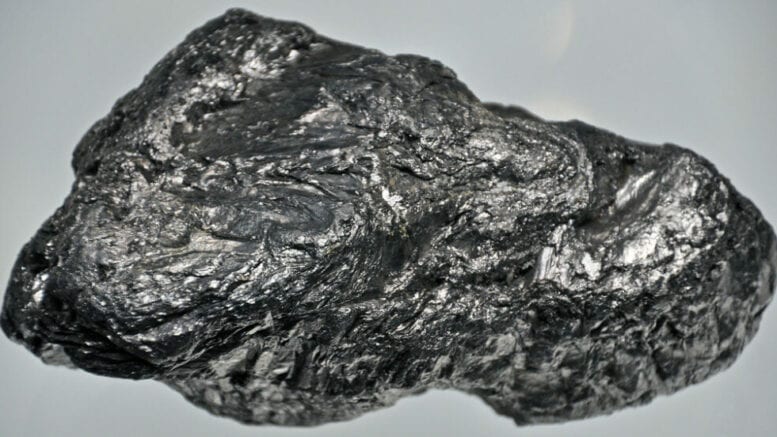 Graphite and diamond are the two crystalline forms of carbon. This is because carbon has the ability to exist as allotropes, a phenomenon known as allotropy. Allotropy is therefore the existence of two or more different forms of an element in the same physical state. However, coke, charcoal, coal and lamp-black are amorphous forms of carbon.

Diamonds:– Diamonds are the purest forms of naturally occurring carbon. They are colorless, lusterless solids that can easily be transformed into shiny and brilliant gems. Diamonds can also be colored by traces of impurities. The crystal of diamond is octahedral in shape and the giant molecule in which the carbon atoms are closely packed and are held together by very strong covalent bonds.

Artificial diamond can also be made by subjecting graphite to very high temperature and pressure for several hours in the presence of rhodium or nickel as a catalyst. However, artificial diamond is only suitable for certain industrial manufacturing processes.

Graphite:– Occurs in a natural form as plumbago which is an opaque black solid. It is often mined in China, Austria, Germany, Korea, Mexico and Sri Lanka. It is formed by the action of volcanic heat over a period of time on coal deposits. The crystal lattice structure of graphite is such that the carbon atoms form flat layers that are arranged in parallel, one above the other.

Properties of Graphite:– Graphite is soft and flaky due to its layered crystalline structure and has a high melting point. It is less than diamond and it is relatively inert chemically but can be oxidized to six carbon atom organic compounds under very suitable conditions. Graphite is a good conductor of electricity because of the presence of mobile electrons present in the crystal lattice. There are mobile electrons because only three out of the four valence electrons are involved in bond formation.

Graphite is in very great demand as an industrial raw material. It is produced industrially in a process known as Acheson process, by heating coke in an electric furnace to a very high temperature for about 20 or 30hours. Air is excluded from this reaction by covering coke with sand and the graphite produced is very pure and free of grit. This industrial process is quite expensive in terms of the energy cost and can only be feasible in countries with cheap sources of electricity.

1 Comment on "Graphite and Diamond and the Allotropes of Carbon"

Graphite and Diamond and the Allotropes of Carbon 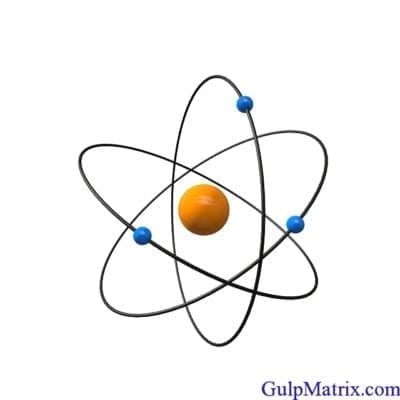