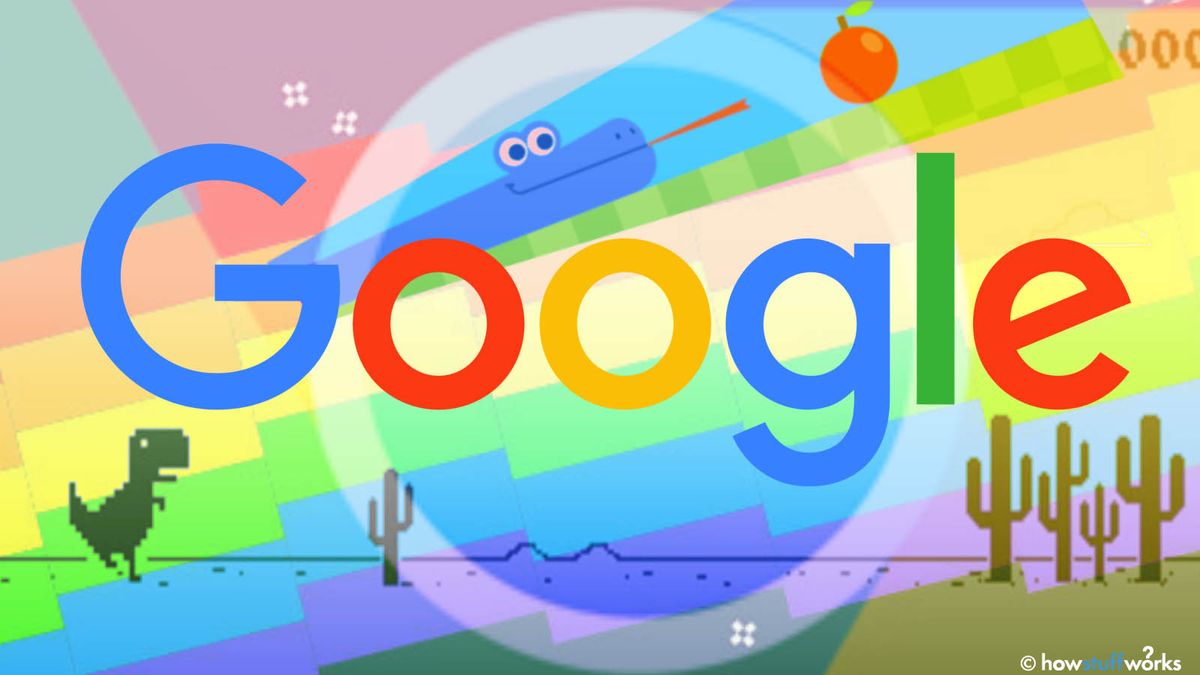 We all know Google as a search engine giant. You can find anything you need by typing in the right search phrase. But the monolithic “type-and-you’ll-find-it” company has also been hiding features in the form of Easter eggs inside its pages for some time: commands that turn your browser upside down, fun pop culture references and even nods to popular science fiction stories.

But what do the pastel-colored eggs the Easter bunny hides every spring have to do with a search engine, or digital media as a whole? Easter eggs are fun, hidden references for users to uncover. They can range from phrases to images and everything in between. Think of them as rewards from creators for anyone who takes the time to dig into a product long enough to see what’s there. They’re gratifying to seek out because, typically, no one knows they’re going to pop up.

The Origins of Gooogle’s Hidden Eggs

We can trace the origins of digital Easter eggs to 1976 and Atari video game designer Warren Robinett, who wasn’t pleased when Warner Communications first took over. When Robinett’s new bosses laid down the law that game designers wouldn’t receive credit for their contributions, he took it upon himself to code a hidden Easter egg into the game he was creating to immortalize his hard work. That way, his imprint would be there forever, within the title, no matter what his bosses thought about it.

Google has been embedding Easter eggs into its search result pages and software since at least 2000. One of Google’s first Easter eggs? That honor goes to a fun Valentine’s Day experiment. Google co-founder Sergey Brin asked Ken Perlin, computer science professor at New York University to add a special heart character he created for an app to be added to Google.

The website has now been archived, but it acted as one of the first Easter eggs for users to find. In a way it still is, as it’s only reachable via a specific url, and only if you know what you’re looking for. But it’s still a testament to the cool little extras Google has been adding over the years, starting with relatively humble beginnings.

READ MORE:  How Do Diamonds Form? | They Don't Form From Coal!

From there, Google’s developers continued to have fun with the idea of hiding these small surprises for users. One infamous addition is the video game-centric “Konami code,” which originally offered unlimited lives in the title “Contra.” Entering the code (up, up, down, down, left, right, left, right) via Google’s voice search will unlock the fun “Google cheat mode” so you have unlimited searches and secret features, usually making it easier to play and win.

You can also type in things like “marquee HTML” to see a fun text marquee effect below Google’s header menu. Another fun Easter egg is typing “bacon number X” where X is a celebrity (Tom Hanks, for example). Google will return that celebrity’s “Bacon number,” or how many degrees of separation exist between them and actor Kevin Bacon.

Now that you’re up to speed, you can check out the following list of Google Easter eggs for a few fun surprises. Each of them comes attached to a fun animation or inventive effect that you might not think a browser is capable of. We won’t ruin them — but each one will return a seriously surprising effect you likely weren’t expecting.

Google continues to hide Easter eggs throughout its entire cadre of products, and if you look hard enough, you’ll find them all across its footprint on the web: YouTube, Google Maps and just about everything else the company touches. But now that you have an idea about what Easter eggs are and how they relate to Google as a whole, you can start poking around and looking to find your own set of Google surprises. You never know what’ll be added next — so it might be a good idea to start making a checklist of the ones you’ve discovered.