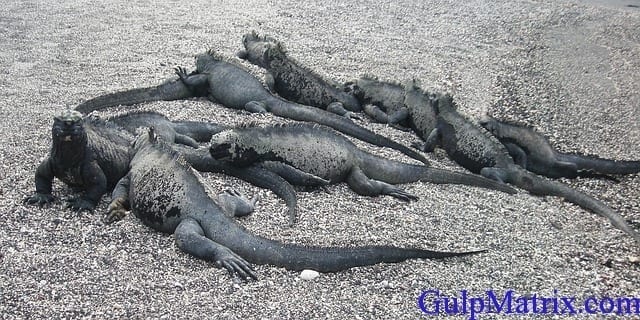 The Galapagos Islands located on the equator some 900km west of Ecuador in South America was formed by volcanic action and were first devoid of life but later became colonized by animal and plant species from the mainland. These plant and animal species then evolved along their path with fundamental similarities with the mainland forms but differ from them in detail.

The Galapagos Islands would be regarded today as a biologist paradise because they demonstrate the effect isolation can have on the subsequent evolution and diversity of species. Charles Darwin’s visit to the Islands in 1835 profoundly shaped his ideas about evolution during his five-year voyage on the beagle. The Galapagos fauna is so unique and seen against the background of volcanic rock and twisted lava, it makes a visit to these islands seem like going past to time past….way into a geological age millions of years ago. 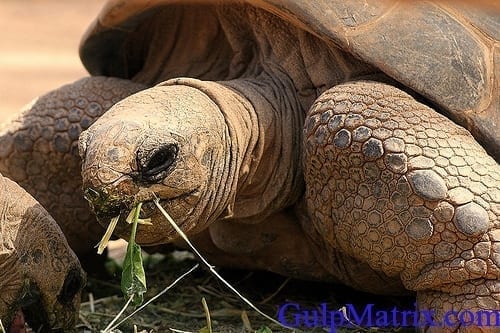 When Darwin visited the Islands way back in 1835, the prominent inhabitants then were the giant iguana lizards. These lizards were about 1.25meters long and appeared in two distinct habitat form(one terrestrial and the other marine). The marine form is the only known aquatic lizard with adaptations such as webbed feet and a laterally-flattened tail which it uses for propulsion like a newt. The terrestrial species were very much abundant when Darwin visited the Galapagos Islands and it is widely believed among scientists and geologists that the marine forms of the species evolved from the terrestrial species as a result of over-crowding and competition for food, mate and space. Both the marine and terrestrial species are herbivorous in their feeding habits, the land forms feeding on leaves while the marine form feeds of seaweed. 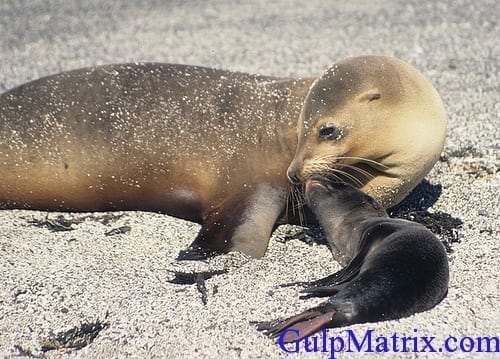 Giant land tortoise also dwell inland where the vegetation is more lush and plentiful. These extraordinary reptiles, which are unique to the Galapagos, reach a height of up to 1meter and a weight of up to 225kg. on the Galapagos islands, where there are virtually no mammals, these cumbersome and slow moving reptiles have flourished as against in the mainland where they would have long been ousted by the more agile mammals. However, man has altered this natural species and it is estimated that in the last couple of centuries more than 10million of these magnificent creatures have been exterminated resulting in their extinction. This trend of gigantism is also seen among the plants in the Galapagos, where in the absence of palms and conifers(prevalent of the mainland), the low growing prickly pear cactus has assumed the proportions of a tree.