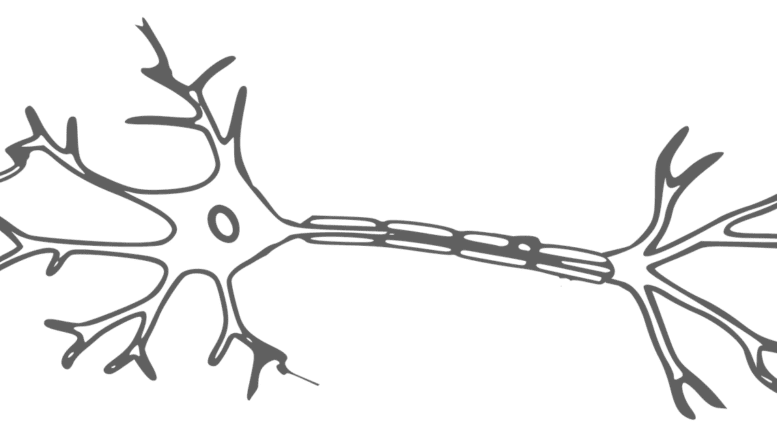 For convenience we may distinguish between three kinds of stimuli: those which determine the animal’s state of responsiveness called motivational stimuli, and those which elicit particular responses when the animal encounters them (called releasing stimuli or just releasers). In feeding behavior the smell of food may raise the animal’s state of responsiveness, may make it more ‘conscious’ of being hungry as it were, and therefore serve as a motivational stimulus. Other hand the sight of the food may act as a releasing stimulus unleashing feeding behavior to an end.

In general a releaser is any feature of the environment which can be positively shown to evoke a behavioral response. In some cases, as in courtship, the releaser may be a feature possessed by another individual: its color, shape or a particular marking.

One of the techniques used to investigate releasers is to make models of a stimulus object and present them to the animal in question. The modes are modified in various ways so that, by elimination, those features which elicit a response can be determined. In this way it has been found that a stimulus object may possess a wide range of characteristics (shape, color and so on) only some of which are effective as releasers. This has been investigated by Niko Tinbergen and his colleagues in the herring gull. Herring gull chicks are fed on fish regurgitated by their parents. To make the parent regurgitate, the chick pecks at its parent’s bill. What is it about bill that elicits this behavior? The herring gull’s bill is yellow with a red spot towards the tip of the mandibular spot. Each model was then presented to the chicks in as natural a manner as possible and their response were measured in terms of the number of pecks mad at it in a given time. The results showed that the shape of the head behind the bill plays no part at all in eliciting the response. The most important feature turned out to be the red color of the mandibular spot. In fact when the chicks are hungry the only thing that matters is the red spot on the parent’s bill.

The same kind of thing applies in territorial behavior.  In the male robin the red breast is the effective stimulus eliciting threat in other males. In the male stickleback the red belly serves much the same purpose and it has been shown that other features of the fish, such as its shape, play only a small part in fetching a response.

To respond to a specific stimulus there must be a mechanism in the receptors or brain which filters out the relevant features of the stimulus object from irrelevant ones. Because of this selection process the herring gull chicks respond to the color of the mandibular spot but not, for example, to the shape of the head. The neuro-sensory process which does this selecting is called the stimulus filtering mechanism and, although it is clear that it must exist we have only a rudimentary idea of what it entails in physiological terms.

THE FUNCTION OF RELEASERS

The value of releasers, however, is clear enough. They serve as signals initiating appropriate behavior and coordinating interactions between individuals. This latter is of great importance because an animal’s environment is necessarily composed of other animals, and it is desirable that the right kind of behavior should take place between different individuals. Above all, open conflict should be avoided.

The importance of this can be seen in aggressive behavior. Aggression often involves a threat display in which the animal adopts a certain posture, or reveals certain markings, which intimidate a rival who may have encroached upon the animal’s territory or made advances towards its mate. Such threat displays are particularly common in fishes and birds. For example cichlid fish, which are very easy to keep and observe in a heated aquarium, open their mouths or puff out their gill region. the importance of these threat displays is that they often prevent actual fighting from breaking out. Frightened by the threatening posture of the aggressor, the rival accepts defeat and departs. Sometimes the defeated animal, instead of withdrawing, performs an appeasement display, as can sometimes be seen in dogs. An aggressive dog threatens another by standing erect, baring its teeth and snarling; the weaker rival cowers and exposes the side of its neck. This submissive attitude evokes non-aggressive behavior in the other dog. The result is that the two part company without actually fighting. It is interesting to speculate to what extent open combat between human beings is avoided by facial expressions and other signals.

In sexual reproduction releasers may be very important in changing an animal’s normally aggressive behaviour to sexual behaviour. An example of this is provided by the courtship of certain spiders. The female’s normal tendency is to attack and eat any other spider that approaches her. However, when a male advances towards the female he signals to her in a characteristic way which in one species involves waving his palps. This acts as a stimulus, changing the female’s behaviour from predatory to sexual. The story has a sad ending however, for after copulation her behaviour reverts to aggressive and she devours her mate.

As was mentioned earlier, stimuli often bring a piece of behaviour to an end. Sometimes the same stimulus may end one piece of behaviour and start another. For instance, when the male stickleback reaches its breeding grounds in the spring certain stimuli arising from its immediate environment bring its migratory behaviour to an end and initiate territorial behaviour in which it becomes aggressive towards other males. Can you think of other example of stimuli which terminate one act of behavior and start another?

It must not be imagined that stimuli are always external. Sometimes they arise from within the animal itself. This is seen nicely in drinking behavior. Drinking is controlled by specialized osmoreceptors in the brain. The chloride concentration of the blood, the osmotic pressure of the body fluids, and the volume of the cells in the body may all influence drinking. Experimentally it can be initiated by injecting minute amounts of saline into the brain, thus demonstrating the importance of an internal stimulus in starting a piece of behavior. The importance of internal stimuli in ending behavior is convincingly demonstrated Rhodnius, a blood-sucking bug. Blood is sucked up through its proboscis by means of a muscular abdominal pump. It has been shown that the pump stops operating, and sucking ceases, when the pressure of blood in the abdomen reaches a certain critical level. Basically similar mechanisms operate in mammals where, for instance, chemical stimulation of the stomach wall, together with mechanical stretching, brings feeding to an end. Chemical changes in the blood may also be instrumental in bringing about the cessation of feeding.

Effects of Pheromones and Hormones on the Sexual Behavior of Stickleback