There are several misconceptions about cars and how a car can be maintained to save fuel cost and also give a satisfactory efficient service. However, these beliefs inconsistent with modern car technology trends and as such any car owner or driver must observe  and adhere to scientific and technological research findings on ways to save fuel cost without compromising the performance of a car.

Below are effective techniques that you can adopt in saving fuel expenses and avoiding those age long myths about cars.

READ MORE:  How To Survive A Car Brake Failure: Step by Step 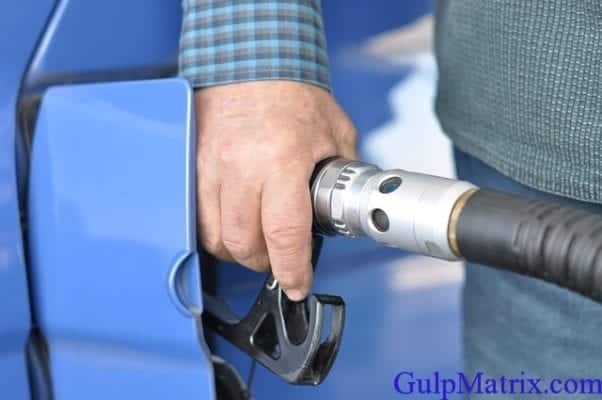