You Are Here: Home » Application of Fraunhofer Lines and Kirchoff’s Laws in Spectrum Analysis 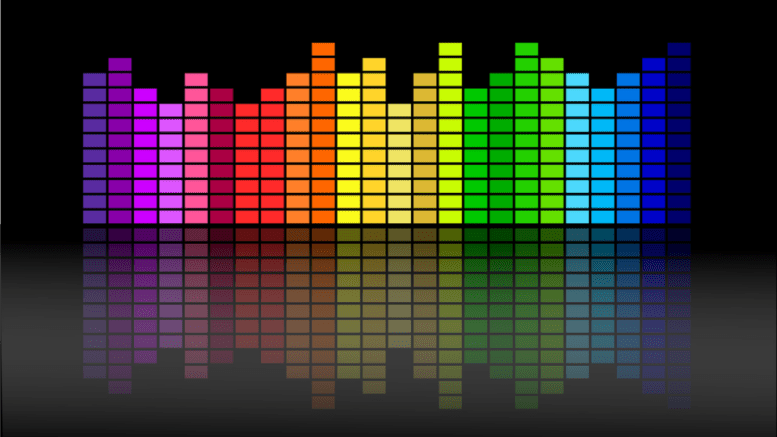 The Fraunhofer lines indicate the presence in the sun’s atmosphere of certain elements in a vaporized form. The vapors are cooler than the central hot portion of the sun, and they absorb their own characteristic wavelengths from the sun’s continuous spectrum. Now every element has a characteristic spectrum of wavelengths. Accordingly, it became possible to identify the elements round the sun from a study of the wavelengths of the Fraunhofer and helium were present. This was how helium was first discovered. The D line is the yellow sodium line.

The incandescent gases round the sun can be seen as flames many miles high during a total eclipse of the sun, when the central portion of the sun is cut off from the observer. If the spectrum of the sun is observed just before an eclipse takes place, a continuous spectrum with Fraunhofer lines is obtained, as already stated. At the instant when the eclipse becomes total, however, bright emission lines are seen in exactly the same position as those previously occupied by the Fraunhofer lines, and they correspond to emission spectra of the vapors alone. This is an illustration of Kirchhoff’s law.

If light from a source having a continuous spectrum is examined after it has passed through a sodium flame, the spectrum is found to be crossed by a dark line; this dark line is in the position corresponding to the bright line emission spectrum obtained with the sodium flame alone. The continuous spectrum with the dark line is naturally characteristic of the absorbing substance, in this case sodium and it is known as an absorption spectrum. An absorption spectrum is obtained when the red glass is placed in front of sunlight, as it allows only a narrow band of red rays to be transmitted.

Kirchhoff’s investigations on absorption spectra in 1855 led him to formulate a simple law concerning the emission and absorption of light by a substance. This law states: a substance which emits light of a certain wavelength at a given temperature can absorb light of the same wavelength at that temperature. In other words, a good emitter of a certain wavelength is also a good absorber of that wavelength. From Kirchhoff’s law it follows that if the radiation from a hot source emitting a continuous spectrum is passed through a vapor, the absorption spectrum obtained is deficient in those wavelengths which the vapor would emit if it were raised to the same high temperature. Thus if a sodium flame is observed through a spectrometer in a darkened room, a bright yellow line is seen; if a strong white are light, richer in yellow light than the sodium flame, is placed behind the flame, a dark line is observed in the place of the yellow line. The sodium absorbs yellow light from the white light, and radiates it in all directions. Consequently there is less yellow light in front of the sodium flame than if it were removed, and a dark line is thus observed.

Explosions in Outer Space and their Consequences