You Are Here: Home » The Formation and Structure of True Fruits 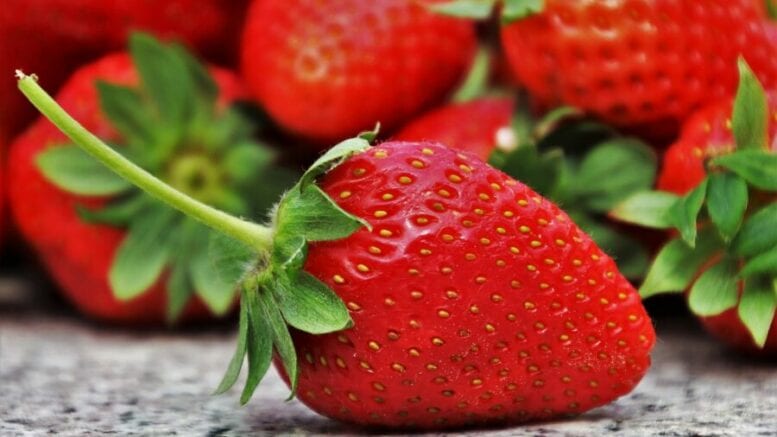 A fruit is described as the fully ripened gynaecium of single flower, and in most cases, forms only when fertilization has been effected. Sometimes, other floral parts may enter into the formation of a composite structure, in which case we may distinguish thee as false fruits or pseudocarps by contrast with the simpler true fruits.

The pericarp, i.e., the ovary wall

READ MORE:  The Role of the Cytoplasm in Genetics and DNA Manipulation

The seed or seeds, i.e., the fertilized and ripened ovules

The form of any true fruit is decided mainly by two factors, one, the structure of the young ovary from which it has developed, and two, the manner in which the pericarp tissues are differentiated during ripening. Both these vary with species and there are many forms of true fruits. We many classify them conveniently in terms of their structure, the primary consideration being given to whether the pericap becomes hard and dry or whether it becomes soft and fleshy, i.e., succulent. In the former case we can further subdivide according to whether a mature dry fruit opens to disperse its seeds, i.e., is dehiscent or indehiscent, or in a third instance whether only unopened carpels separate from one another, i.e. is schizocarpic. In succulent fruits, we may distinguish different forms in accordance with the manner in which the ovary wall differentiates. It may or may not contribute extra coverings to the dispersed seeds. The main types of true fruits are listed and described below with special cases within each group where they occur. Details of fruit structure can often be more easily understood from young specimens, particularly in cases where the mature fruit contains hardened parts or becomes very soft and pulpy.

READ MORE:  The Mechanism of Fruit Formation Without Fertilization
SHARETWEETPINSHARE

1 Commenton "The Formation and Structure of True Fruits"