Irritable Bowel Syndrome (IBS) is a chronic gastrointestinal disorder that affects the large intestine causing pain in the stomach, diarrhea and constipation.

Here is a list of foods that trigger IBS attacks:
If you have IBS, it is best advised you stay away from foods which trigger or make your symptoms worse. Every person with IBS responds differently to food, so it’s best you find the right food suitable to you.

Here are some of the foods that trigger IBS attacks: 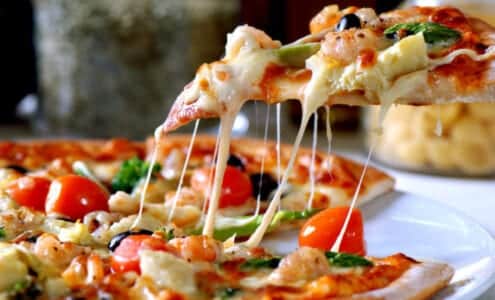 Greasy foods are foods with high fat content. They are foods that are fried or cooked in excess oils and they should be avoided.
Examples of greasy foods are:
– Pizza
– French fries
– Fried fish or chicken
– Steaks or burgers
– Sausages etc. 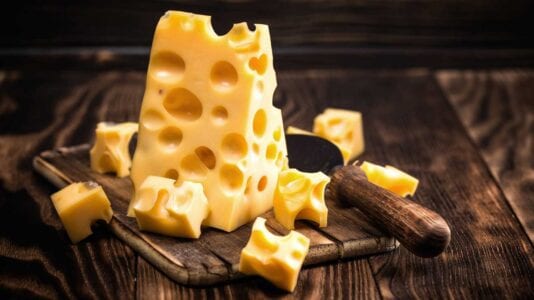 Diary products or milk products are types of foods produced from milk or contain milk. A large number of people are lactose intolerance, a condition in which their bodies are unable to digest lactose, the sugar found in diary products.
Here are some examples of diary products:
– Milk
– Cheese
– Ice cream 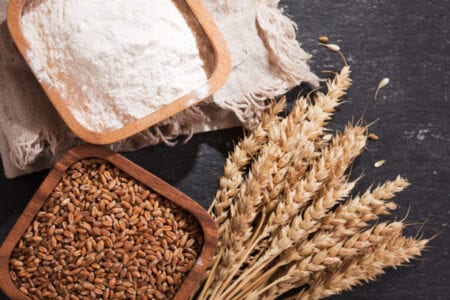 Wheat is any of several cereal grains, of the genus ‘triticum’ that yields flour that is used in bakeries. Wheat is one of the world’s most consumed cereal grains and it is rich in fibre. Although a diet high in fibre is important, it can be problematic too because it can result to coeliac disease.
Coeliac disease is a reaction gotten from eating gluten, a type of protein found in wheat, barley and rye.
Examples of gluten containing foods include:
– Pasta
– Bread
– Baked goods 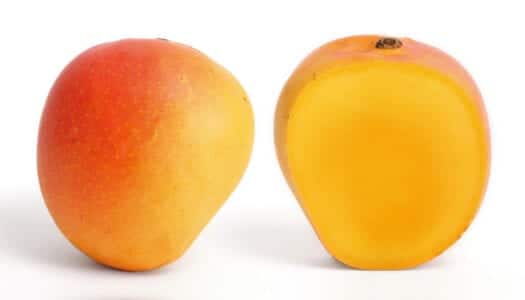 FODMAP stands for Fermented Oligo Di-Mono-Saccharides and Polyols (1). FODMAP is a scientific term used in classifying groups of carbs that trigger digestive symptoms like stomach pain, gas and bloating. Foods or fruits high in FODMAP can cause series of problems to IBS patients due to their fermentation and osmotic effects.
The following are fruits high in FODMAP:
– Apple
– Apricots
– Cherries
– Grapefruits
– Mangoes
– Blackberries
– Nectarines
– Peaches
– Plums and Prunes
– Pomegranates
– Watermelon
– Pears etc. 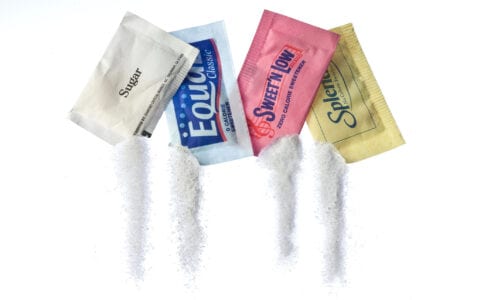 Sorbitol is present in artificial sweeteners, when it is poorly absorbed the bacteria in the gut rapidly ferments it, which then leads to Irritable Bowel Syndrome. 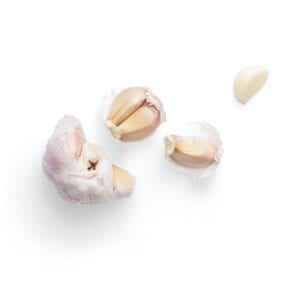 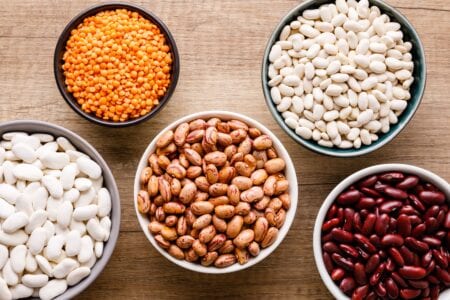 Beans are great sources of protein and fiber and they also contain carbohydrates that are poorly digested. Beans contain compounds called oligosaccharides that are resistant to digestion by intestinal enzymes and this can trigger IBS attacks.
Examples of beans that may likely produce gas
– Baked beans
– Butter beans
– Chicken peas
– lenticels
– Kidney beans etc. 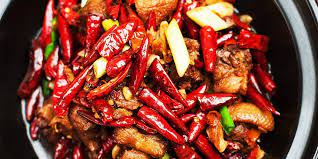 Spicy foods contribute to abdominal pain. They can trigger upper gastrointestinal symptoms like chest pain, chronic and recurrent abdominal pain, lump in the throat, nausea and vomiting, stomach pain, difficulty in swallowing etc in people with dyspepsia. It also triggers symptoms in people with IBS.
Dyspepsia is a mild discomfort caused during digestion, it is characterized by stomach pain, heart burn and nausea, often after a meal. 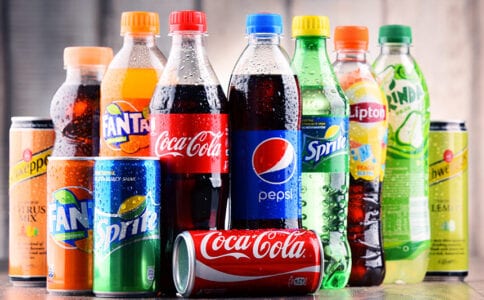 Soda is a carbonated drink which can cause intestinal gas and bloating. Sucralose, an artificial sweetener found in most diet sodas is the major cause of bloating after soda consumption. 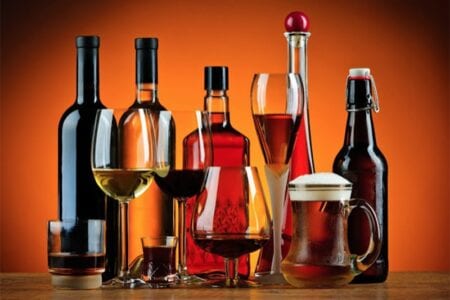 Whatever goes into our mouth plays a role in our health, when you eat healthy, your body is able to fight or ward off sicknesses but when the wrong types of food or drinks are consumed the body breaks down and is unable to carry out certain tasks. Alcohol is know to irritate the gut or gastrointestinal system, and this leads to IBS attacks. Alcohol also slows the digestion of carbohydrates in the digestive system. 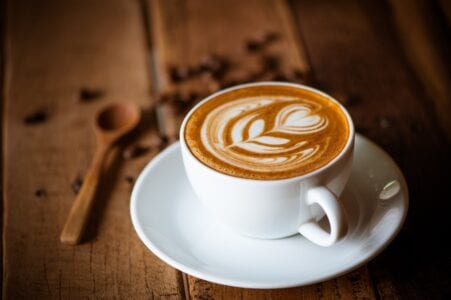 IBS patients should avoid any drink that contains caffeine because caffeine triggers IBS and increases stress hormones like cortisol which leads to over activation of the gut-brain axis. It also causes abdominal cramping, diarrhea, aggravates heart burn and dyspepsia. 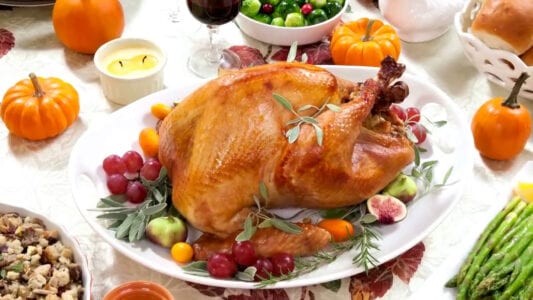 How much food you eat matters alot because big meals overload your gut, which then increases the chance that food will ferment in your bowel.