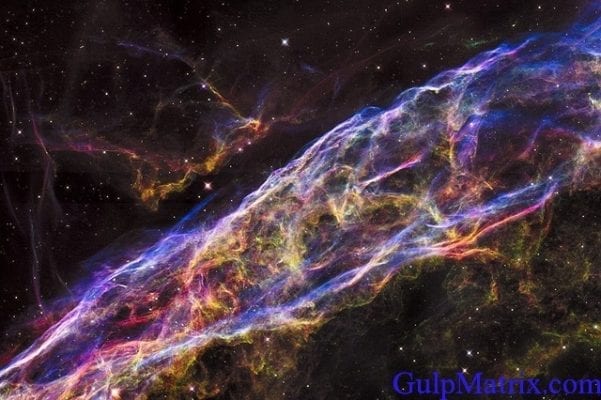 Fluorine is a non metal that does not occur free in nature. Rather, it occurs in combined state in minerals such as fluorspar, CaF2 and in cryolite, 3NaFAlF3. The inability of fluorine to occur free in nature is as a result of its highly reactive nature.

This gas is prepared by only one process, and that is by electrolysis. The electrolyte used is a solution of potassium fluoride in anhydrous hydrogen fluoride and in order to resist attack by the fluorine produced by this process, carbon is used as the anode while a steel vessel is used as the cathode. It is important to note that water must not be present because it reacts with the fluorine formed.

In terms of properties possessed, this gas is a very poisonous yellow gas that has an irritating smell. Fluorine is the most reactive element on earth. Several metals are inflamed or catch fire in fluorine and even unreactive metals such as platinum and gold are attacked if heated in a stream of fluorine gas. The gaseous state of this non metal combines with all non metals except oxygen, nitrogen, argon, helium and neon to form fluorides such as PF5 and SF6. The combination of fluorine and hydrogen is explosive leading to the formation of hydrogen fluoride. Since fluorine has great affinity for hydrogen, it would react vigorously with any compound that contains hydrogen such as water.

Hydrogen fluoride is a fuming colorless liquid that has a very low boiling point of 19.5oC. This boiling point is much higher than that of hydrogen chloride which is -84oC because hydrogen fluoride molecules are linked together by hydrogen bonding and dissolves readily in water to form hydrofluoric acid, which unlike other hydrohalic acids, is just slightly acidic.

This non metal is the most electronegative element known and to chemists and by implication, is the strongest oxidizing agent. Fluorine can displace all other halogens from aqueous solutions of their compounds. It can also react with most reducing agents including the noble gases such as xenon and krypton.

1. Hydrofluoric acid is used in etching glass and in cleaning steel.

3. Its compounds are used as refrigerants and as anaesthetic, insulators and also as non-stick agents.

4. Sodium fluoride can be used in minute quantities for fluoridation of drinking water while tin(II)fluoride is used in several toothpaste formulations to prevent tooth decay.

2 Comments on "Fluorine, its Preparation, Properties and Uses"