You Are Here: Home » Floral Morphology of Caryophyllaceae and Ranunculaceae 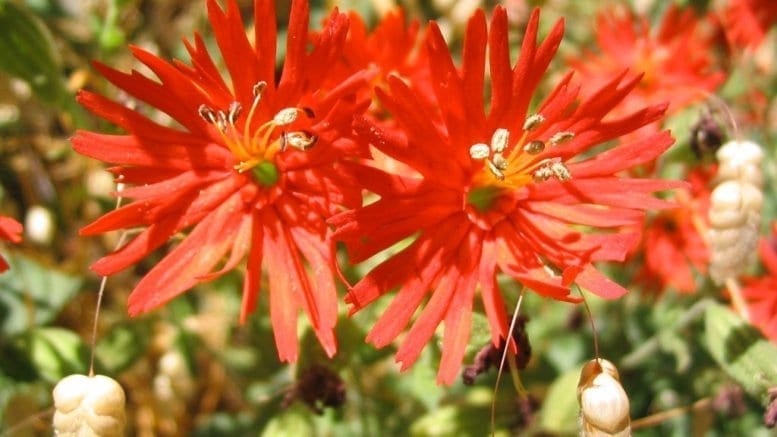 The Ranunculaceae family belong to the order Ranales, generally considered to be the most primitive of the angiosperm orders. In the Ranunculacea, there are forty-eight genera, fifteen British. The species are mostly perennial herbs and flowers are commonly solitary, but cymes and racemes may be found. They are hermaphrodite but each is built on primitive plan, that is hypogynous with parts spirally or partly spirally inserted on a cone-shaped receptacle. The numbers of parts are available and often large and indefinite.

This is particularly so of  the stamens and carpels. There are usually five sepals which may be petaloid when the corolla is absent. Petals are usually five but may be deformed, very small or absent. Stamens are indefinite, usually many. The gynaecium is usually apocarpous of several to many carpels. Each carpels contains one to several seeds with basal or marginal placentation. The style is simple and terminal on each carpel. Nectarines may be present on the receptacle or on the perianth segments which may be specially modified. Pollination is by insects. The fruit is a head of achenes or follicles except in those rare cases of a syncarpous ovary, when it is a capsule, e.g. Nigella.

Belonging to the order Centrospermae, this family is large and there are seventy genera of which thirty are represented in Great Britain. The species are herbaceous and may be annual or perennial. The inflorescence is characteristically cymose, rarely solitary. Floral characters are available, but in general the flowers of the caryophyllaceae are hermaphrodite (occasionally unisexual), regular, hypogynuos and the parts are cyclically arranged. Five sepals (occasionally four) make up the calyx and they may be free or joined at the base. The corolla is usually of five petals which are often forked to give the appearance of ten. They are free and may bear scales forming a corona at the mouth of a long tube formed by the petal bases. The androecium is composed of five or ten stamens. The carpels vary in number from two to five. They are syncarpous, forming a unilocular ovary with many campylotropous ovules on a basal or free-central placenta. There are usually two to five free simple styles. Nectarines are on the receptacle below the gynaecium. Pollination in the caryophyllaceae is normally by insects. The fruit is a capsule opening by teeth or valves and the seeds possess a perisperm (food storage tissue not derived from the embryo sac, i.e. from the nucellus or integuments).

Common wild british genera include Melandrium (campions), Lychnis (ragged robin), Cerastium (chickweeds) and Stellaria (stitchworts). Among cultivated flowers are the pinks, carnations, sweet William and Gypsophila. None of the species are of great economic importance.

READ MORE:  Active Transport and its Significance in Biological Systems 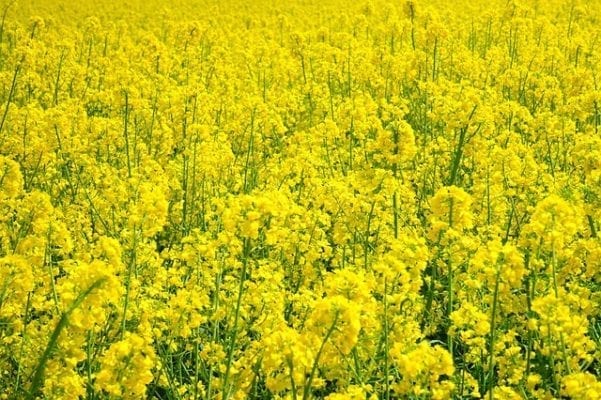 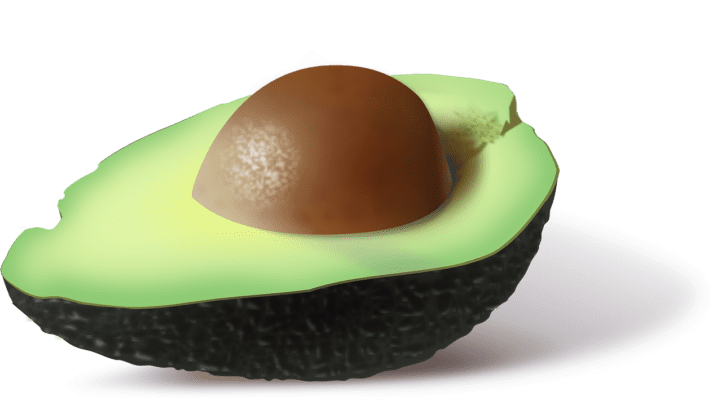