You Are Here: Home » Floral Morphology and Anatomy of Scrophulariaceae 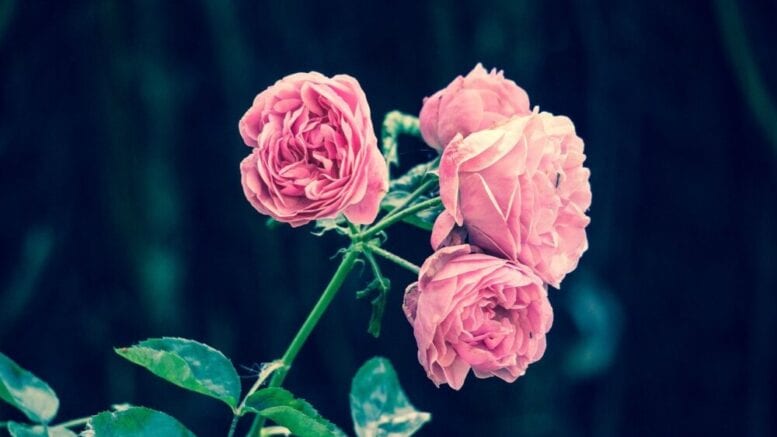 The Scrophulariaceae is a large family of over 200 genera of the order Tubiflorae. Twenty genera are represented in Britain. Nearly all the species are annual or perennial herbs. Some may be partial parasites. Euphrasia (eyebright), Rhinanthus (yellow rattle) and Pedicularis (lousewort) may parasitize grasses through the roots.  The inflorescence is commonly a raceme and the flowers are very typically zygomorphic, with the parts cylincally arranged and hypodgynous. The flower parts are commonly in fives except in the gynaecium which always has two carpels. In some genera, reduction from fives is the rule so that parts may be present only as vestiges or absent entirely. The calyx is of five, occasionally four, sepals joined at the base at least. The corolla of Scrophulariaceae is of five petals joined to form a tube which may be evenly five-toothed or lobed or very markedly two-lipped. A four-lobbed condition can arise when two of five lobes unite to form one. The androecium is basically of five epipetalous stamens alternating with the corolla lobes, e.g. Verbascum (mullein).

Most frequently there are only four stamens with the upper one absent as in Digitalis (foxglove), or represented only by a non-functional staminode as in Scrophularia (figwort). In the genus Veronica (speedwells), there are two gynaecium is of two syncarpous carpels, bilocular and with many anatropous ovules on enlarged axile placetae. The style is terminal on the ovary and may be simple or with tow stigmatic lobes. Nectarines occur around the base of the ovary. Pollination is by large insect such as bees, wasps and hoverflies. The fruit of this family is a capsule dehiscing by two valves. Common British genera of Scrophulariaceae include Digitalis (foxglove), Scrophularia (figwork), Linaria (toadflax), include Antirrhinum, Pentstemon, Calceolaria, Minulus. Some representatives yield poisonous drugs, the most notable of which is digitalin from the foxglove.

Floral Morphology and Anatomy of Scrophulariaceae