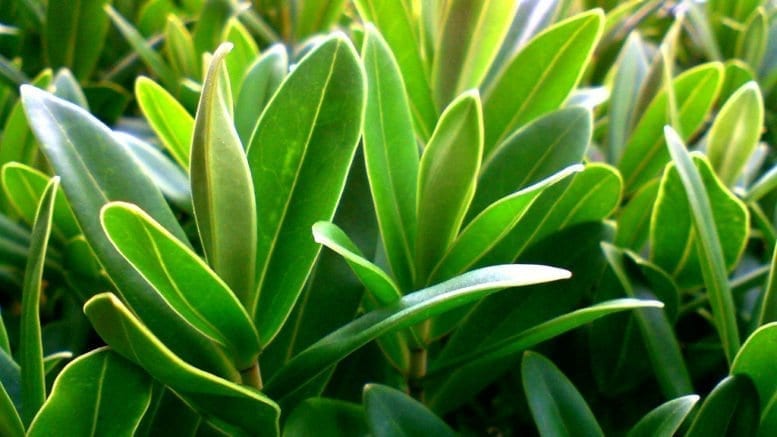 There has been controversy over the relationships of the order to the other angiosperm orders because of the arrangement and structure of the flowers. These are arranged in inflorescences called catkins and each flower can be regarded as showing either the simplest possible construction or alternatively a very advanced structure resulting from the reduction of parts of a much more complicated flower. Some have argued that the simplicity represents a primitive condition in the evolution of the flower, whilst others have argues the case for an advanced evolutionary condition by the reduction of parts. The latter view seems to be more widely held.

The species are dioecious, i.e. unisexual flowers are borne on separate plants. Within the catkins, each flower is borne in the axil of a bract or scale. That the cup-like disc which bears the stamens in Populus or the nectar or necteries in Salix which are borne on or in the axil of the bract, are parts of the very reduced perianth. The androecium is of two to many stamens according to genus and species. In Salix there are five stamens or less, in Populus from four to a large number. The gynaecium is entirely absent. The nectar is composed of one or two small protuberances on the bract near the base of the stamens in Salix but a absent in Populus.

In the female flower, the perianth and androecium are absent. The gynaecium is of two syncarpous carpels, unilocular and with anatropous ovules on marginal (parietal) placentae. It is borne on or in the axil of  a bract in Salix or within a cup-like disc around its base in Populus. There is usually on style with a forked stigmatic surface. Nectaries occur in Salix as for the male flower but are absent in Populus. Pollination in Populus must be considered as anemophilous,  since nectarines are absent. In Salix however, the presence of nectarine in both male and female flowers indicates the entomophilous condition. Bees undoubtedly visit both male and female catkins in Salix but there is little doubt that a good deal of pollen is also shed from the male catkins under the influence of the wind and thus could be air borne the stigmas. The fruit is a capsule opening by two valves. The seed may be enveloped in long silky hairs. Common British species include S. Penttandra (bay willow), S. Viminalis (osier), S. Caprea (goat willow), P italic (Lombardly poplar). There are many natural hybrids within each genus and identification is often difficult.