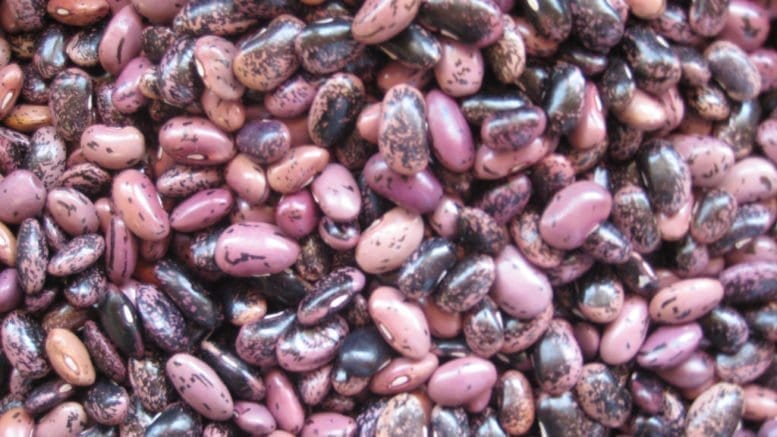 This is the only British representative of the order Leguminosae. The family is very large, of 300 or more genera of which twenty-four can be found in the British Isles. The species are chiefly perennial herbs but shrubs and trees are not uncommon. Many are climbers by tendrils or twining stems. The inflorescence is characteristically racemose. The floral characters of the British species, particularly those of the corolla and gynaecium, are very constant and have given rise to the names by which the family is known. The flowers are hermaphrodite, hypogynous to slightly perigynous, very markedly zygomorphic and the parts cylically arranged. The calyx consists of usually five sepals, sometimes two, and these are joined at the base. The corolla is unmistakable in being made up of five petals always arranged in the same way. There is one large adaxial petal, erect and spreading (the standard) and two lateral petals (the wings), one on either side of two lower petals which are more or less joined by their lower margins (to form the keel). Ten stamens make up the androecium and these may be either all joined by their filaments (monadelphous) or nine joined and one free (diadelphous), or more rarely, all free. The gynaecium is unicarpellary with several ovules on a marginal placenta. The style is terminal and simple. Not unsually it is long and coiled within the keel affording a particular type of insect pollination mechanism. Many species are self pollinated and no nectarines are developed. The fruit is a legume (dehiscing along two sutures of the carpel). The seeds are generally large with food-packed cotyledons.

Among the commoner wild British genera are Ulex (gorse), Sarothamus (broom), Trifolium (clovers and trefoils) and several of the vetches. Garden flowers and scrubs include Lupin, Lathyrus (sweet pea) and Laburnum. Cultivated for cattle fodder are Medicago (lucernes) and the clovers. for human consumption Pisum (pea), Vicia (beans) and Phaseolus (runner beans) are common crops.

The family is of great economic importance and members play a part not only as food crops but also in affecting the fertility of the soil. Symbiotic bacteria of the nitrogen-fixing kind inhabit nodules on the roots. Many tropical species exist, and form some of the massive climbing lianas of the jungle.