You Are Here: Home » Principles and Procedures involved in the Extraction of Metals 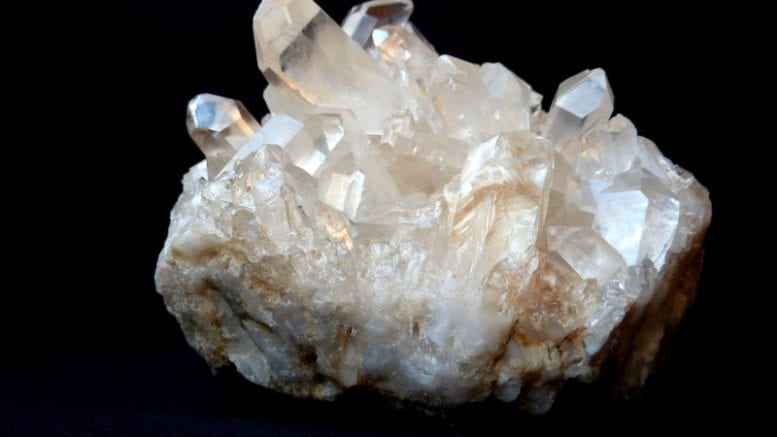 Principles of Metal Extraction: Metals are found in the combined state in ores where they exist as positive ions. During the extraction of metals, the metallic ions must first be reduced to the corresponding metal atoms. This reduction process can be done electrolytically or by thermal or chemical methods. The particular method chosen for the extraction of metal depends on the stability of the ore, which also depends on the position of the metal in the activity series. Electrolytic reduction process is used to reduce the more reactive metals(from their ores) that have very negative electrode potential values and a great tendency to exist as positive ions. It is difficult to reduce these sorts of metals by using common reducing agents such as coke. Ores of the less reactive metals can be reduced by using reducing agent, chemical or thermal methods because these metals have a relatively lower tendency to exist as positive ions which is denoted by their less negative electrode potential values.

READ MORE:  Extraction and Uses of the Lanthanide Elements

In the extraction of metals, some factors are taking into consideration such as the chemical composition of the compound containing the metal, level of impurities and the extent of chemical reactivity of the ores or mineral constituents of these metals. Generally, ores are first concentrated and then changed into oxides before extraction.

Some metals are obtained by heating their ores in air. Mercury is obtained by heating mercury(II) sulphide in air while in the case of platinum, the ore is first of all converted to ammonium hexachloroplatinate(IV), which is then subsequently reduced to platinum by heating.

Electrolytic processes are expensive to install and maintain. They are used only when chemical or thermal reduction of the ores is not possible. 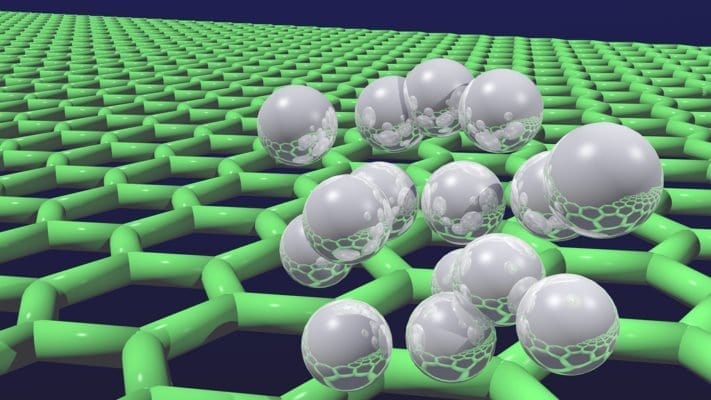 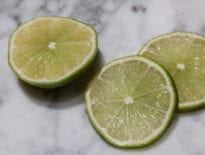