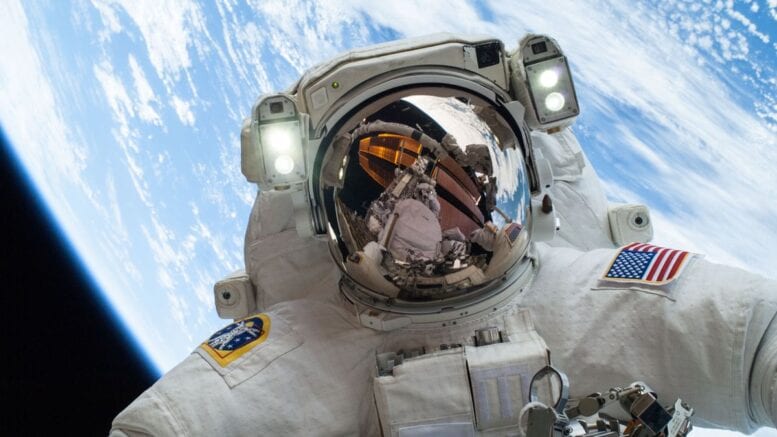 Ever wondered what explosions in outer space could mean? Explosions are quite harmful, they could happen both accidentally or knowing(like when a TNT is detonated), But ever wondered if these explosions could actually work in space?

According to physics, it is basically said that every explosions follows the same steps, all you got to do is pull some crazy triggers, followed by the rapid expansion of some materials, which leads to the massive release of some form of energy which could be either radiation, heat, motion, sound and worst case scenario it could be all of the above at the same time. 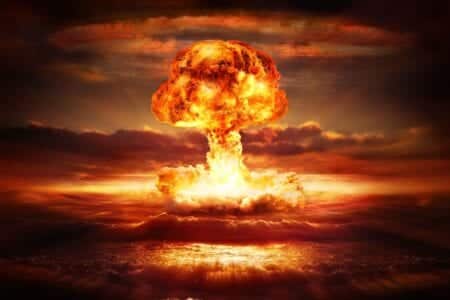 Explosions could also be less or not destructive, if it lacks enough energy to cause the massive destruction.

Enough about basics, let’s dive in to really finding out if explosions could work in space, but firstly, here are things you need to know:

1) Explosions can’t be heard in space

You might be thinking, how is that possible? Well the reason you are thinking it’s possible to hear the sound of explosions in space is based on human’s perception of sound, which has to do with the ear sensing tiny rapid pressure changes against the ear drum. These tiny rapid pressures are known as ‘Frequencies’, the human ear is said to be the most sensitive part of the body that could detect at least a range of one thousand to four thousand hertz of frequencies. Most human’s have higher sense of frequencies which are known as ‘Ultrasonic’.

2) Outer Space doesn’t have many particles

An empty mug could just contain at least 300 particles in some part of space, But it could contain more than 10 million particles at a standard atmospheric pressure and temperature on earth, which is quite a long gap between space and earth. So due to space lacking lot of particles the regular disturbing sounds of the explosion won’t get transmitted to your ear except you are quite very near to the explosion, which i doubt you would survive.

On earth when you detonate TNT using the detonator, you might have or might have not noticed that it is neither the shrapnel nor the hot gases which was a result of the TNT exploding that causes the most destructive damages, rather it is the ‘Shock wave’.

What is a Shock Wave in Physics?

Shock Wave or as some simply call it shock is a type of propagating disturbance which drives at a very fast pace even faster than the local speed of sound in medium while changing the pressure, density and temperature of the medium.

So as we previously said, since space lacks the ability to transmit sounds due to the less particles it contains, it also lacks the particles to transmit shock waves / blast waves, meaning your explosions would just release shrapnel, hot gas, and radiation, which are also very dangerous by the way. You would most likely see the shrapnel flying through space, and since there is no friction or air drag to slow it down, the shrapnel will keep flying at a high pace until it crashes on something.

So you can’t have those cool explosion sounds you listen to when watching some blockbuster movies, but assuming you are one heck of an evil genius and really want to make some massive explosions in space here is a tip on space weapons which you might need to use to achieve your plans:

Use of Electromagnetic Radiation. 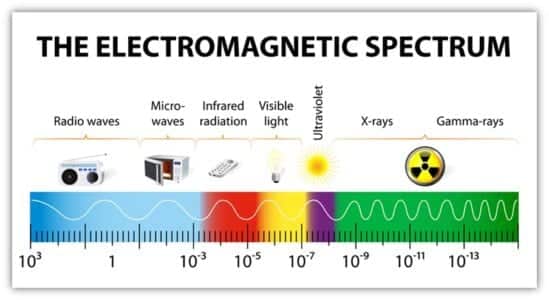 According to physics, EM radiation or EMR (Electromagnetic Radiation), depends which shorthand version you prefer are waves of the electromagnetic field, which travels through space, carrying some form of electromagnetic radiant energy. This might include infrared, radio waves, ultraviolet and even light.

So back to the original question, Would Explosions Work In Space?

Based on this contents which we just read, No, normal explosions are just not enough to work in space, and we would need a powerful space weapon like the ‘Electromagnetic Radiation’ to cause the kind of explosions we want in outer space. With that been said we have come to the end of today’s explosive episode.

Application of Fraunhofer Lines and Kirchoff’s Laws in Spectrum Analysis