You Are Here: Home » The Evidence of Cytoplasmic Control of Gene Translation 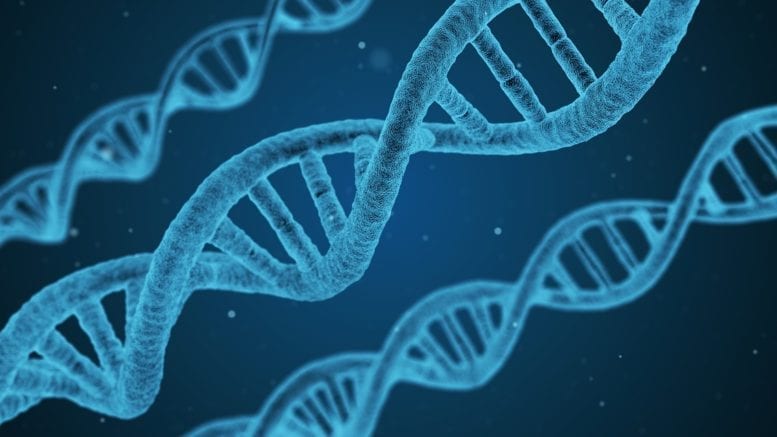 The Jacob-Monod hypothesis proposes that gene control occurs at the level of transcription in the nucleus, i.e. unwanted parts of the DNA are prevented from being transcribed into messenger RNA. There is, however, another possibility, namely that control occurs at the level of translation in the cytoplasm(Gene Translation). In this case we envisage that the DNA is transcribed into messenger RNA in the nucleus and that then gets out into the cytoplasm. Any unwanted messenger RNA is then prevented in the cytoplasm from being translated into proteins.

The idea of cytoplasmic control of gene translation championed by Henry Harris of Oxford University is supported by two main pieces of evidence, the first of which relates to the marine alga Acetabularia . It is well known that Hammerling studied the regeneration of the head of this unicellular plant from isolated stalks. From his results we drew the conclusion that information passes from the nucleus to the cytoplasm where it brings about the formation of the head.

READ MORE:  The Formation and Structure of True Fruits

Now it has been shown that the formation of a new head from an enucleated stalk can be delayed for many weeks by certain kinds of treatment. If the conditions are then altered, the head is formed. In other words the information-presumably messenger RNA- has passed from the nucleus to the cytoplasm but is prevented from expressing itself until environmental circumstances permit. This suggests that the messenger RNA is prevented from initiating the synthesis of the enzyme necessary for head-formation until some change in the environment unmasks it.

The second line of evidence comes from treating cells with the antibiotic actinomycin D. This combines with DNA and stops it being transcribed into RNA. It has been found that cells thus treated function satisfactorily and continue to synthesize specific proteins quite happily for long periods. This has been found to be the case of a wide variety of cells including mammalian cells. This suggests that the messenger RNA is already present and that the control mechanism resides in the cytoplasm.

So we have two levels at which gene control may occur: at the level of transcription in the nucleus, and at the level of translation in the cytoplasm. These two hypotheses are not necessarily in conflict. It is quite possible that both processes occur, and besides there is no reason to assume that a process which occurs in micro-organisms necessarily holds for higher organisms as well.