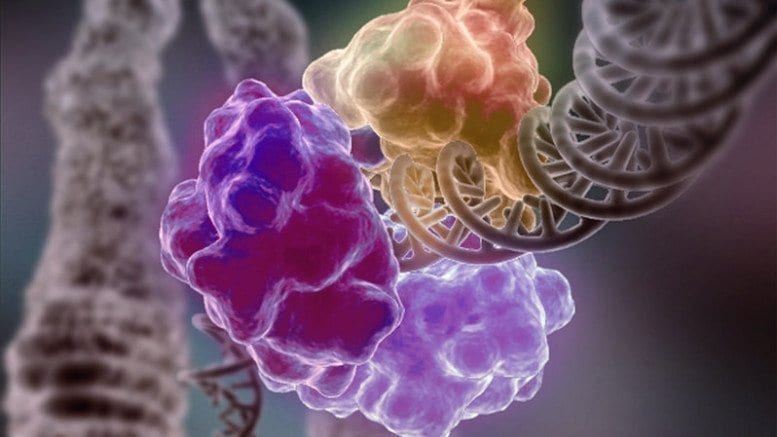 Certain substances inhibit the action of enzymes, thereby slowing down or completely stopping its controlled reactions on substrates. These substances are called enzyme inhibitors. This is an amazing discovery as it plays an important role in the understanding of the role of inhibitors in medicine and agriculture and confirmation of the lock-and key hypothesis.

Oxidation of succinic acid is one of the series of reactions that takes place during the release of energy in cells. The enzyme that catalyses this reaction is known as succinic dehydrogenase. If malonic acid, which has a similar molecular configuration as succinic dehydrogenase, is added to the system, the rate of the reaction is reduced. This is explained by the fact that malonic acid is so similar to succinic dehydrogenase that it fits right into the active site of the enzyme and then competes with the normal substrate for this active site. This is known as competitive inhibition and the degree of inhibition is dependent on the relative concentration of the substrate or inhibitor.

Non-competitive inhibition arises when an inhibitor attaches itself permanently to the active site of the enzyme thereby preventing the possibility of the normal substrate taking up its rightful place on the enzyme. Here, the extent of inhibition is entirely dependent on the concentration of the inhibitor and cannot be varied even if the concentration of the normal substrate is increased. 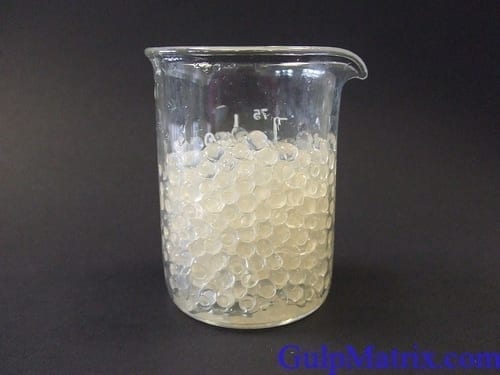 Mercury, silver and arsenic owes their toxicity to the fact that they are enzyme inhibitors and are non-competitive! The sulphonamide drugs that are used against pathogenic bacteria are competitive enzyme inhibitors that exert their effect by releasing compounds that combine with the bacteria’s enzyme. The phosphatic insecticides and the nerve gas which was developed during World War II are both enzyme inhibitors and act in the same way by attacking the enzyme cholinesterase which plays very significant role in the transmission of nerve impulses. Another potent inhibitor is cyanide which blocks the production of energy in cells by combining the cytochrome enzyme responsible for the transfer of hydrogen atoms during cellular respiration.

Negative feedback mechanism is an example of a good side of enzyme inhibition. Sometimes an end product of a reaction can act as an inhibitor to stop further production of that end product by combining with the enzyme that catalyzes the reaction that leads to its formation in the system. This is a control measure that stabilizes a system via enzyme inhibition that keeps such a system in equilibrium.

The Formation of Messenger RNA and the Functional Role of Ribosomes